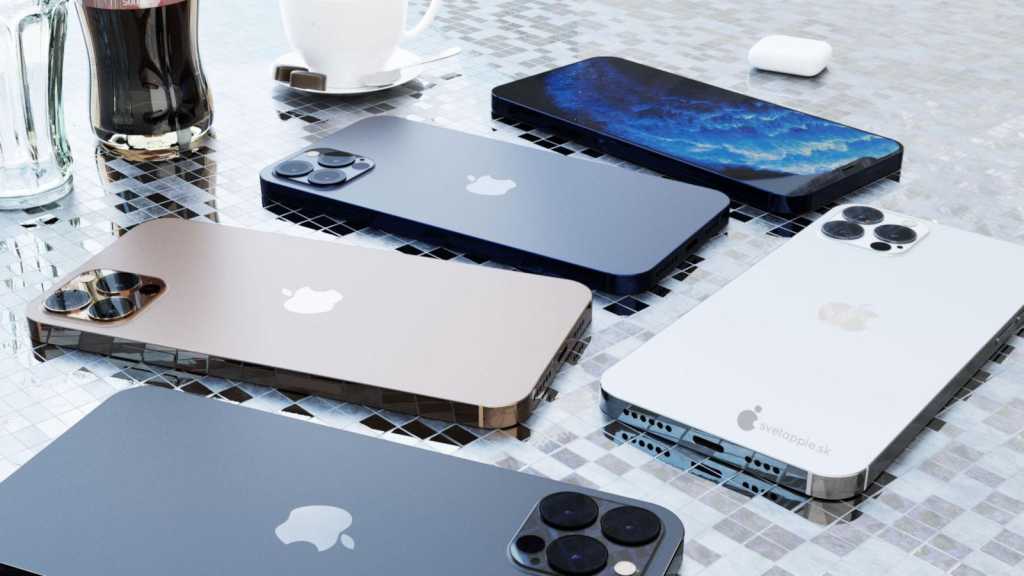 With the iPhone 12 announcement almost upon us, we’re starting to get a better and better idea of the device’s specs list. Now technology leaker Jon Prosser says he has found out exactly how much storage will be offered in each of the iPhone 12 models.

The offerings are largely the same as for the equivalents in the iPhone 11 range, with one key difference: the 64GB baseline that used to apply across the line will now be available only on the standard iPhone 12. The iPhone 12 Pro models will start at 128GB.

The maximum storage options remain the same. The iPhone 12 tops out at 256GB, while the iPhone 12 Pro has a limit of 512GB.

Here are the full offerings, according to Prosser:

According to Prosser, the two Pro models won’t go on sale until November, which is largely in line with previous rumours of a two-phase launch. The new iPhone will probably be announced at an event to be held on 13 or 14 October, but that information has not yet been confirmed by Apple.

Visit our iPhone 12 new hub regularly for the very latest leaks and rumours. If you’re more interested in the current offerings, find bargains in our iPhone deals guide.