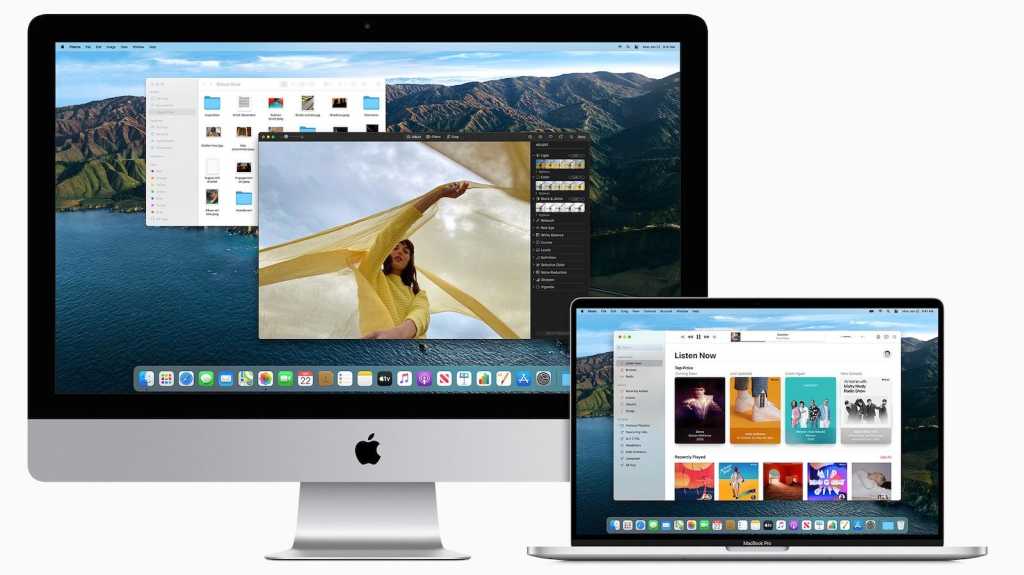 Only a week has passed since the last Big Sur beta arrived and the next version is already out.

The ramping up of new versions suggests that the final version of macOS Big Sur is not far off. Experience has shown that once betas start to arrive at weekly intervals the public launch will soon happen.

In the notes accompanying the release there is nothing earth-shattering to be found – at least from the user’s point of view. But there are still some imperfections with the localisations.

If you want to download the latest beta we explain how to join Apple’s beta testing program and how to get the betas here. Here’s everything we know about Big Sur so far, plus our Big Sur review.