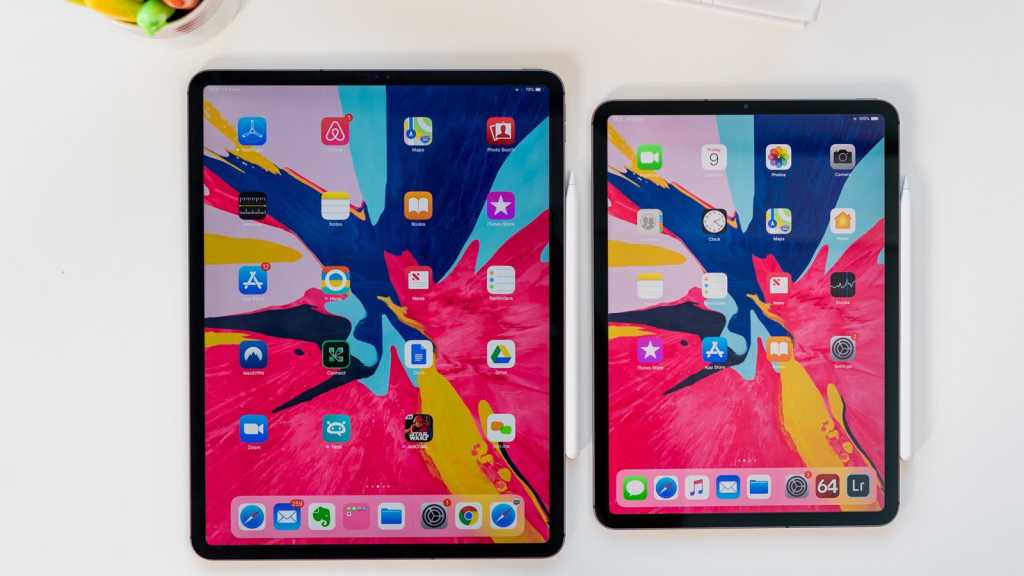 According to a new report from DigiTimes quoted by MacRumors, a new 12.9in iPad Pro model will be the first Apple product equipped with a backlit mini-LED screen.

The new iPad Pro model will probably be released in the spring of 2021, but later in that year we should also get a mini-LED edition of one of Apple’s laptops, most likely the MacBook Pro.

The mini-LED screen components for the iPad Pro will reportedly be supplied by Epistar and Osram Opto, two of Apple’s established partners. Mini-LED provides better colour reproduction, deeper blacks, and greater contrast and dynamic range. In addition, the components take up less space, which can lead to thinner and lighter products.

In the long run, we are likely to see mini-LED in more models of iPad and MacBook, but also in desktops such as iMac and iMac Pro.

Update: A 3 November report also claims that LG supplying Mini-LED displays for spring launch of iPad Pro and analyst Ming Chi Kuo has now added his own backing to a spring launch for the iPad Pro.