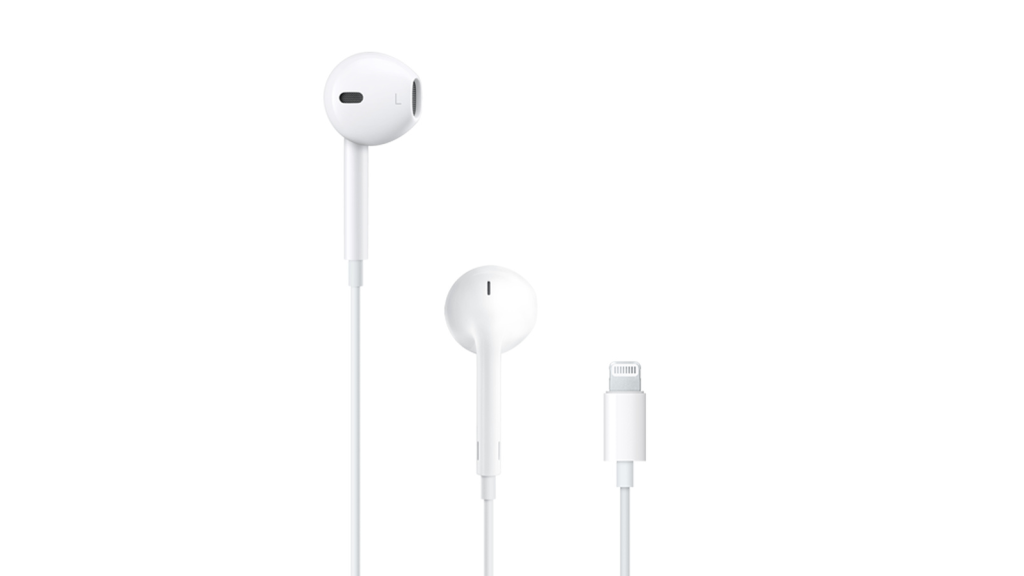 Apple wants to help avoid electronic waste and has made a commitment to removing unnecessary items from its packaging. The company has already begun by removing the power adapter from the Apple Watch boxes and now the earpods look set to leave the iPhone box. The theory is based on details seen in the latest beta of iOS 14.

In iOS 14.2 Beta 2 the safety instructions relating to the potential radiation from headphones no longer refer to “supplied headphones” but just to headphones in general.

This suggests that Apple has come to the conclusion that the previously included earpods are used as little as the 5-watt charging adapters, reports 9to5Mac.

This isn’t the first time we have heard this rumour that there will be no headphones in the iPhone 12 box. Back in May respected analyst Ming-Chi Kuo was suggesting that Apple would not include headphones with the new iPhone.

The decision to omit the headphones from the box may be linked to the popularity of Apple’s AirPods.

There are rumours that new AirPods could launch soon, including speculation that Apple will soon introduce overear headphones expected to be called AirPods Studio. These could launch on 13 October.

Apple has already begun by omitting the power adapter from its product boxes, starting with the Apple Watch Series 6 and Watch SE. It looks like the same will be the case with the iPhone 12.

It seems that Apple is convinced that there are plenty of the 5-watt adapters lying around in the households of iPhone buyers.

It is possible that the iPhone 12 Pro could still ship with its 18-watt adapter, however.