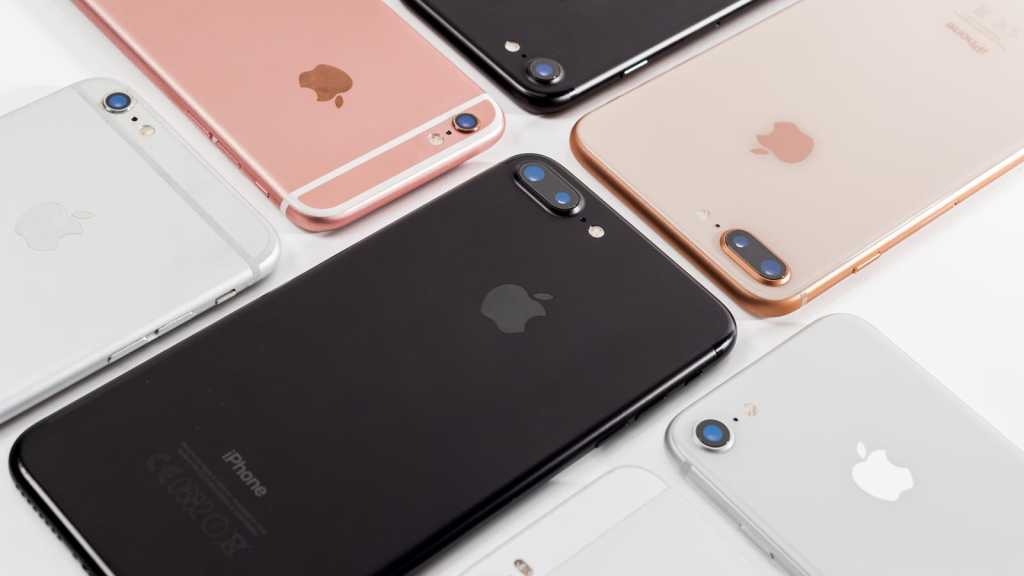 Presumably in the next week Apple will invite everyone to its next event with four new iPhones on the agenda.

Usually accurate leaker Jon Prosser’s prediction of an Apple Watch and iPad launch on 8 September may have been a little off the mark (they launched a week later) but he remains convinced that there will be an event to launch new iPhones on 13 October.

In a post in which he reveals storage details for some of the new models, Prosser emphasises that the next Apple event will be held on 13 October.

It is expected that Apple will hold the show virtually again, so nobody will have to book a trip to California. That is why an invitation could be sent out at short notice.

We expect Apple to issue invites about seven days in advance – so by Tuesday 6 October.

The evidence is mounting that the iPhone line will an update this autumn – and, instead of three new iPhones as in previous years, there will be four 12-series models this year.

In his latest tweet Prosser has indicated that the memory configurations of the new iPhones will be as follows:

Prosser adds in a further tweet that the 12 Pro and 12 Pro Max will start at 128GB storage.

This is an improvement on the iPhone 11 Pro Max which starts with just 64GB storage.

Prosser does not reveal anything about further options, but the previous configurations of 256 GB and 512 GB are very likely.

As repeatedly reported, the 2020 iPhones are expected to all be equipped with OLED screens and 5G. The Pro models will support more 5G frequency bands and have a better camera – possibly a lidar. You can read more details about the upcoming iPhone 12 generation here.