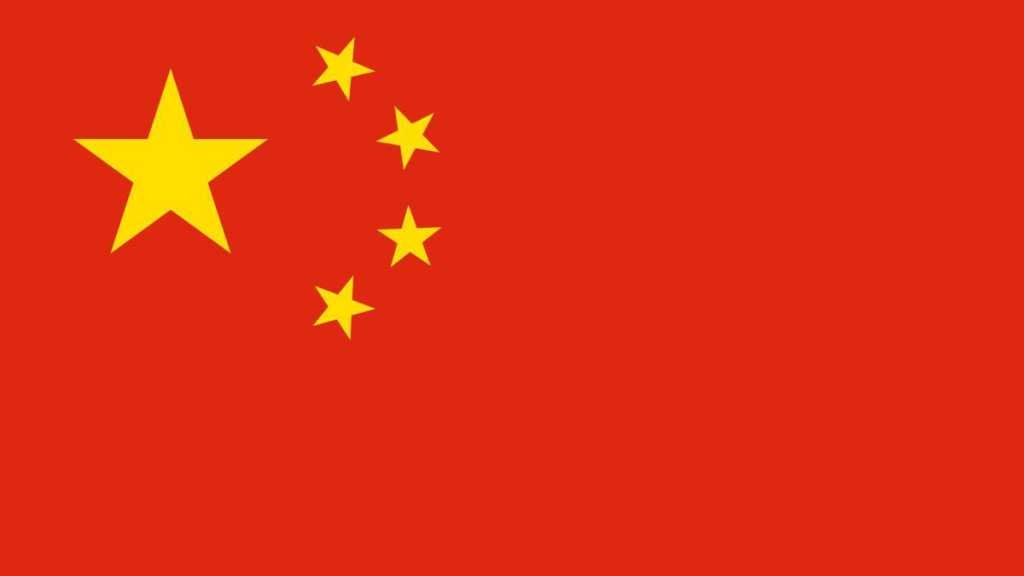 Apple has removed the RSS apps Reeder and Fiery Feeds from the Chinese App Store, reports MacRumors. The most likely explanation is that Chinese authorities put pressure on Apple to do so.

The apps are not controversial in themselves but by using them it’s possible for citizens to access third-party content that the Chinese regime does not want them to be able to enjoy – such as news about how minorities are treated, or the democracy movement in Hong Kong.

In the past, Apple has removed other apps that Beijing didn’t like, including VPN apps that can be used to get around Chinese censorship and popular podcast apps.

When these things happen Apple always falls back on the explanation that you have an obligation to comply with the laws of the countries in which you operate. Critics say, however, that the company should do more to safeguard freedom of expression.

And in other cases it’s taken actions that appear to protect controversial regimes but go beyond its apparent legal obligations: such as making Telegram take down posts identifying police and security forces in Belarus who have been accused of attacking protesters.