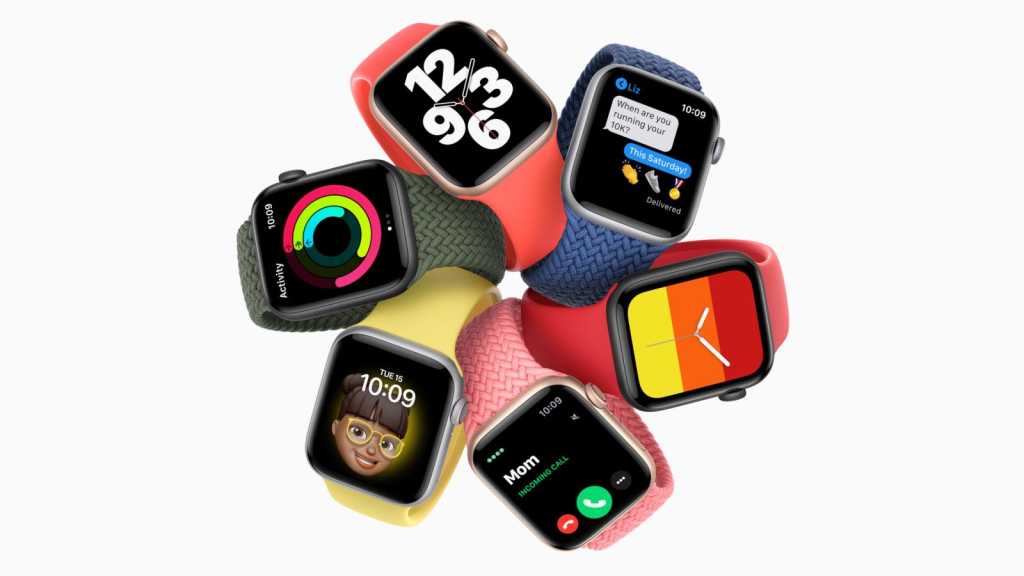 “Good, better, best” is a decent way to divide products into easy-to-understand categories that even the rawest beginner can understand.

“Good” does the job at the lowest price. “Best” offers the most for the discerning, but comes at a premium price. “Better”, sitting in between those two categories, is often the product that finds the best balance between price and performance.

This particular category, “better”, is one that Apple has invested in heavily in recent years. Those notable mid-range products iPhone 11, iPad Air and Apple Watch SE are perhaps Apple’s best offerings right now.

Apple’s investment in “better” probably started in earnest with the iPhone XR in 2018. It was a newly manufactured phone with the look and features of the iPhone XS, but thanks to its cheaper materials and fewer cameras was able to come in at a significantly lower price. Put bluntly, it was a good product with the latest processor for those who didn’t want to pay a fortune for a badge that says “Pro”.

Today, the iPhone 11 and the newly released iPad Air and Apple Watch SE are what make up Apple’s “better” range. And they’re making Apple’s ‘inbetweener’ products the strongest so far.

The iPhone 11 offers the same cameras on the back as its big brother, minus the telephoto, and the same processor on the inside. Apple Watch SE has the newer design with the larger screen, but lacks the new sensors. iPad Air provides the same basic design and full-coverage screen as iPad Pro, but costs less for those who can live without Face ID, the ProMotion screen and LiDAR. I’d guess that only a few iPad buyers even know LiDAR does. 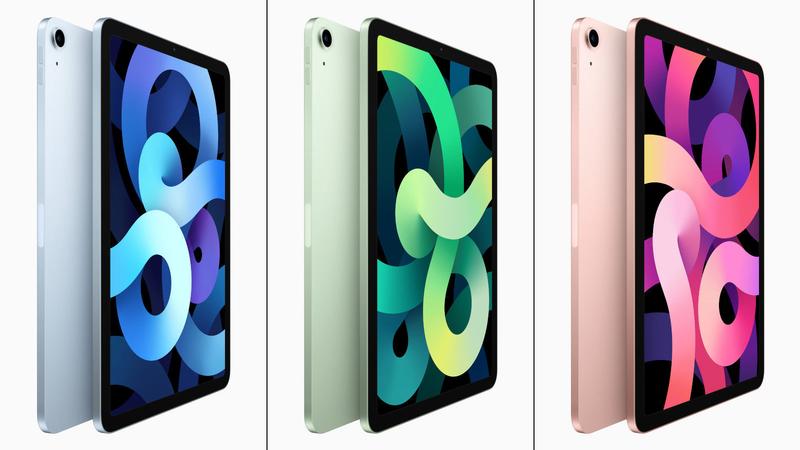 In the iPhone range, as an example, iPhone SE would be put in the category “good”. iPhone 11 would be “better”, and iPhone 11 Pro would be “best”. And in that company, iPhone 11 looks like a very strong deal.

Apple’s “better” category has emerged in recent years. In the past, the company tended to be more binary: there was often a newer model and a budget model. When the iPhone 4 was released, Apple continued to sell the iPhone 3GS at a slightly lower price tag, but who wanted it when the iPhone 4 was available with its high-resolution screen and newer design?

When the iPhone 5s was released, Apple put an iPhone 5 in a plastic case and called it the iPhone 5c, but the price tag simply wasn’t low enough to justify the purchase.

Today, the middle road is the yellow-brick road. The iPhone 11, Apple Watch SE and iPad Air are all products with absolutely no need to be ashamed of themselves: they stand comparison with the very best, even if they make discreet and manageable compromises in certain areas. And with the iPhone 12 around the corner with its famous OLED screen, the “better” category is set to become even stronger.

In other words, the choice of Apple product has become easy, whether it’s an iPhone, iPad or Apple Watch. The intermediate models are best for most people.