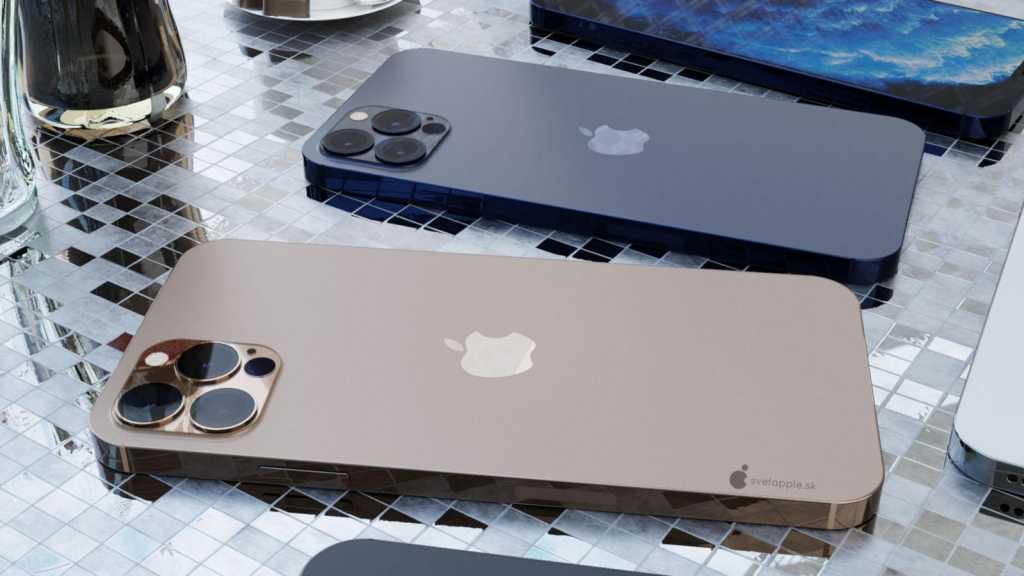 With less than a fortnight to go until the iPhone 12’s launch – if you believe the current pundit consensus, at any rate – the rumour mill is more excited than ever.

The latest gossip comes from the South China Morning Post, which claims production has ramped up to a feverish level. Employees at Foxconn’s Chinese factories are now working around the clock seven days a week, the Post reports.

According to sources, employees have been urged to work overtime and not take time off in the near future. The factories are desperate to hit desired volumes in time for Apple’s iPhone event, which is expected to take place on 13 or 14 October.

Despite the best efforts of Apple’s supplier partners, we will probably see a two-part launch, with the more expensive Pro models held back from a retail launch until November.

Catch all the latest gossip in our iPhone 12 news roundup. If currently available products are more your thing, browse our guide to the best iPhone deals.