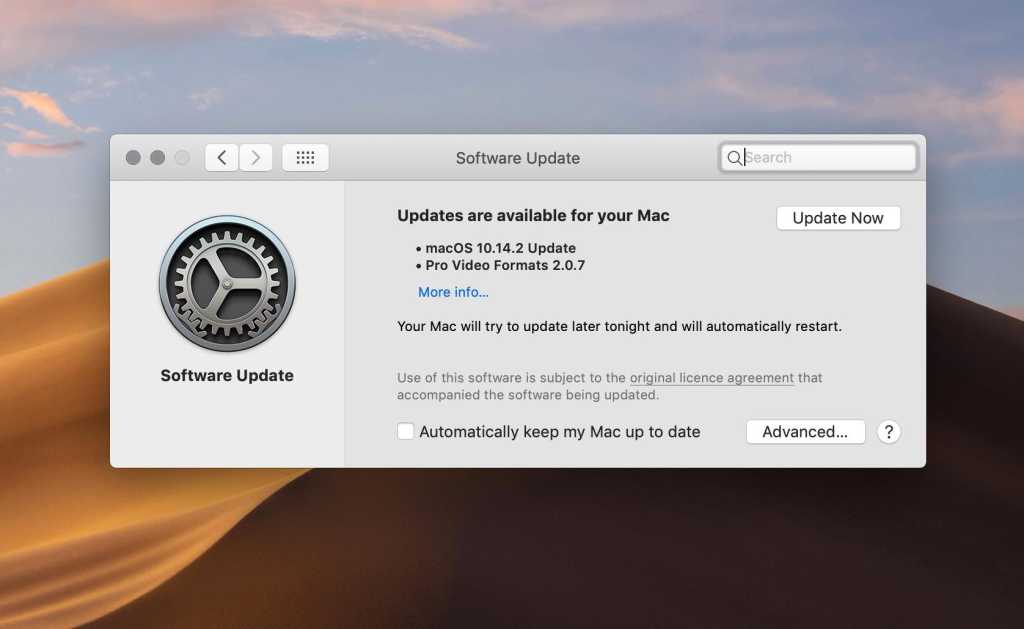 Apple has released an update for Mac OS Mojave that will hopefully fix the shortcomings discussed below. The update is now available to download from the Mac App Store.

Apple was forced to withdraw the Mojave versions of a security update and Safari 14 for macOS just over a week after they arrived.

If you have installed the update and encounter such problems, you will need to install the update.

Alternatively you could restore an older system version from a Time Machine backup if you have one, or update to macOS 10.15 Catalina, which isn’t experiencing the same issues.

The problem with the last option is that some users have not updated to Catalina because they are still using 32-bit apps or plug-ins that do not work with Catalina.

In addition to the current system (macOS 10.15 Catalina) Apple also maintains the two previous versions. Until macOS 11 Big Sur is finally released in October, these will be Mojave and High Sierra.

The update for Catalina and Mojave released on 24 September prepared Macs for the Big Sur era. Safari 14 is one of the main innovations coming with the new Mac operating system.

macOS Catalina is currently version 10.15.7; Mojave only received the security updates and Safari 14. Read more about the new version of Safari here, including how to change your background image in Safari.

Apple has since released a supplemental update for macOS Catalina that patches three dangerous security flaws.