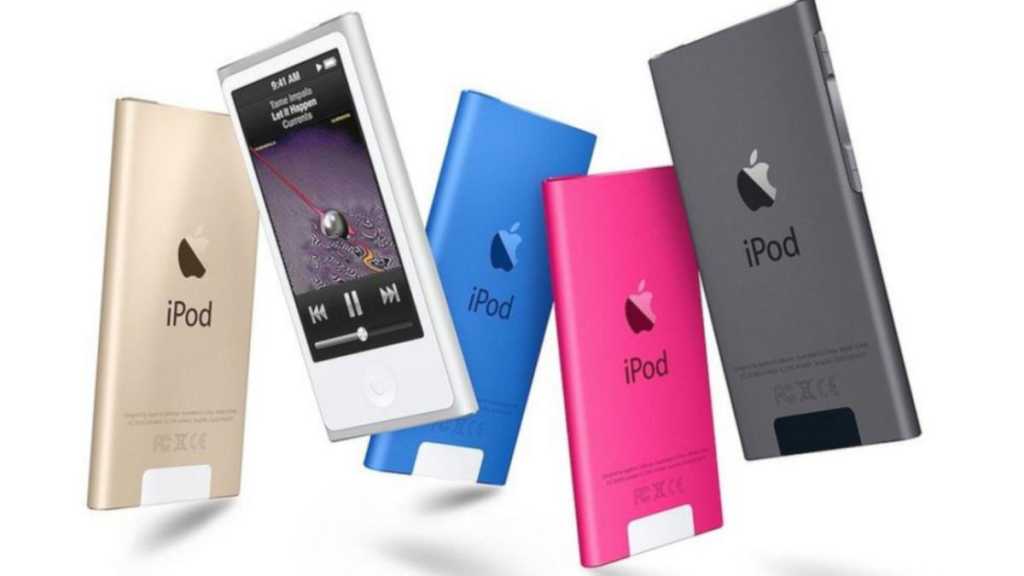 At regular intervals, Apple makes the decision to stop providing spare parts for certain older products. Primarily it does this because it’s running out of stock, but the announcement also acts as a discreet hint that it’s time for customers to buy newer replacements.

A list of other products that are no longer officially supported can be found on Apple’s support pages.