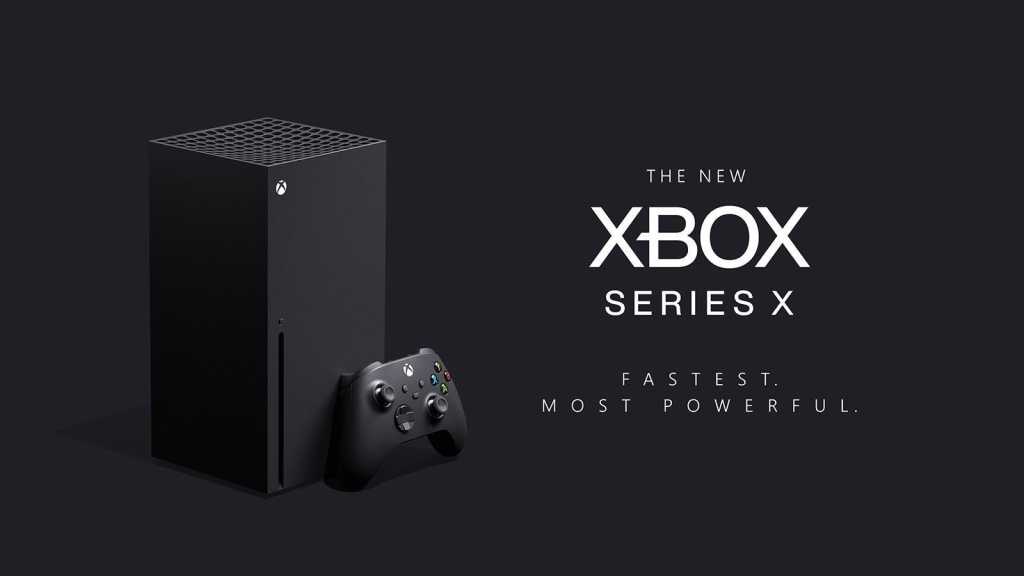 According to Windows Central, Apple’s TV app will be released for the new game consoles Xbox Series X and Series S, most likely at the same time as the devices’ launch on 10 November. The information is supported by images submitted by members of the Xbox Insider beta programme.

Apple’s TV app allows you to view TV and films from the streaming service Apple TV+ if you have a subscription, but non-subscribers can also use it to view content purchased from the iTunes Store.

Apple’s TV app is already available on some TVs from Samsung, LG and Vizio, but also on media players such as Roku and Amazon Fire TV. And of course the app is supported by Apple’s own products such as Apple TV, iPhone, iPod touch, iPad and Mac.

The new PlayStation 5 will also include the Apple TV app when it launches.