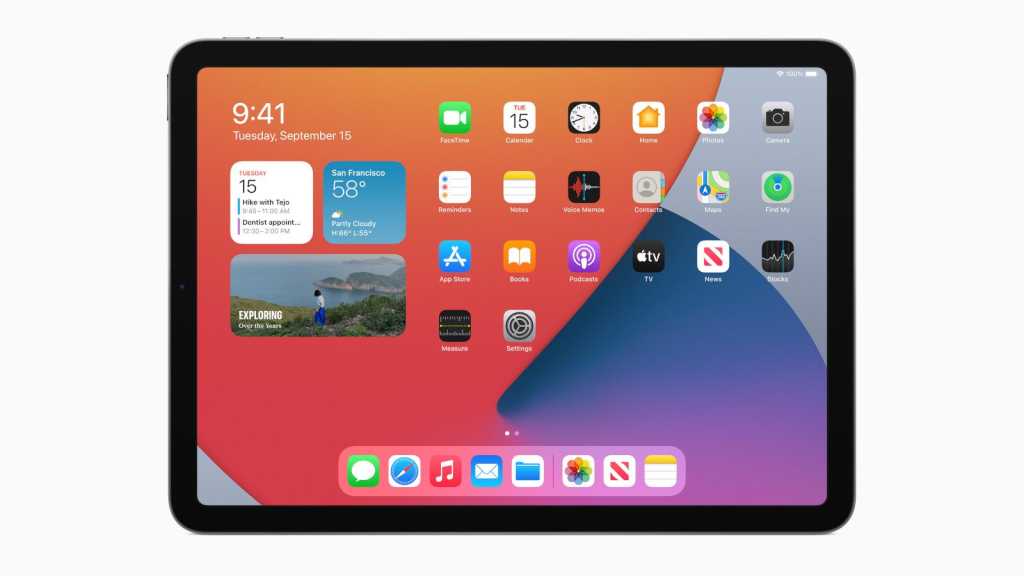 The first speed test results for Apple’s new 5nm A14 Bionic processor have appeared in the Geekbench 5 online database. The leaked numbers were first noticed by the reliable Apple tweeter Ice Universe.

Apple’s A14 Bionic is featured in the company’s iPad Air 4 and is also expected to appear in the upcoming iPhone 12, which is likely to be unveiled in mid-October. It could even appear in the new Apple TV, albeit in a modified form.

This fits with Apple’s own claims about the chip. When Apple introduced the iPad Air 2020 it said the processor was 40% faster and up to 30% faster for graphics than the previous iPad Air’s A12.

Of course, the A12 is two generations ago, and a fairer comparison might be with the more recent A13 Bionic. But generation-on-generation gains are still impressive: the A13 recorded Geekbench 5 scores of 1,327 and 3,286, indicating a performance increase of 20%/28% from A13 to A14.

Comparisons with the iPad Pro

These promising numbers may influence customers who might otherwise have been looking at an iPad Pro.

The new iPad Air takes on the Pro range with its features, and in the single-core benchmark it clearly beats the iPad Pro from 2020, whose A12Z scores 1,123 points. But bear in mind that the A12Z is an eight-core processor, while the A14 Bionic only uses six; this disparity is reflected in the multi-core benchmark, where the 2020 Pro scored 4,701. The Pro should therefore continue to be better suited than the Air for processor-intensive tasks in apps that rely on multiple cores.

In terms of graphics, the A14 Bionic has the edge despite featuring fewer GPU cores, as the Geekbench Metal score shows. The new Air achieved 12,571 points, which is a new record. The top position was previously held by the iPad Pro 2020 with 11,665 points.