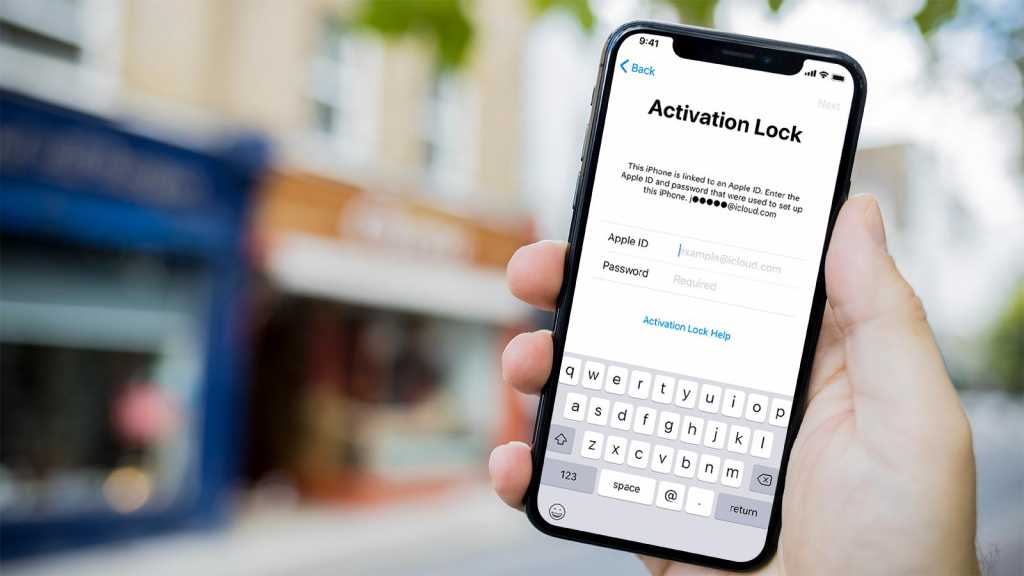 In European football, today sees the closure of the transfer window, the period in which players are allowed to switch club. But in most industries, the window is always open, and there are no transfer fees – which is good news for Apple.

The company secured a spectacular transfer at the beginning of October, in a position that’s crucial for its biggest software platform. Security expert Brandon Azad is moving from Google’s Project Zero to Cupertino where he will continue his work on iOS security.

It’s with both bittersweet sadness and excitement that I say goodbye to Project Zero, as I’ll be joining Apple next week to continue my work improving Apple device security. My time at Project Zero has been amazing, and it’s been an honor to share in this wonderful mission.

Google launched Project Zero to find security flaws in both its own products, such as Android, and those of other manufacturers – and to quickly the companies in question so they could patch the flaws before unethical hackers found them. Azad and his teammates have already found some bugs in iOS that Apple was able to fix in time.

For advice on making your own device a harder target for hackers and malware writers, read our iPhone security tips.