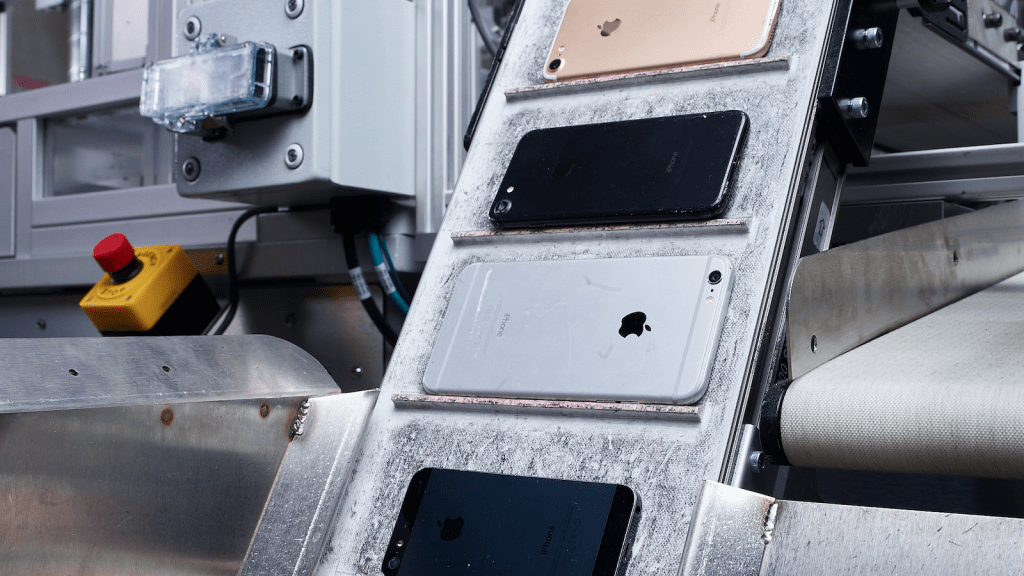 Geep does not deny that the sales, which were in breach of contract. Instead it defends itself by claiming that three employees started selling the broken items on their own initiative.

Apple counters that the employees in question were under the company management.

Apple discovered the fraud during a review of Geep’s inventory, and after checking all serial numbers of devices sent for recycling to the company. Apple found that 18 percent were still in use on various mobile networks.

We are questioning why devices were sent for recycling instead of being repaired when clearly they worked well enough that they could be used – indicated by them showing up again on mobile networks.