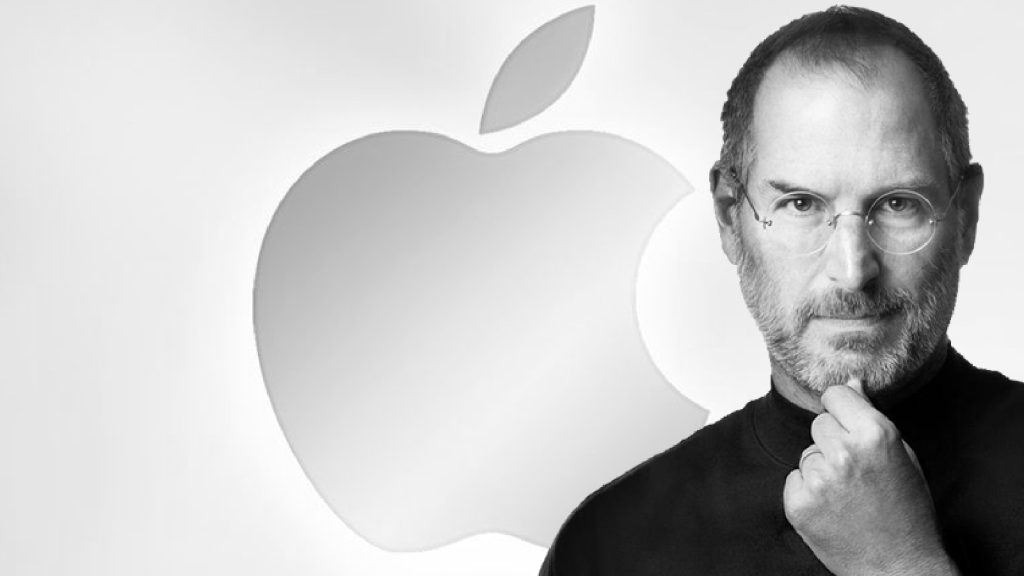 On 5 October 2011 the tragic news broke that Apple’s founder and former CEO Steve Jobs has died at the age of 56 after suffering from pancreatic cancer.

In the nine years that have passed since Steve Jobs’ death, we have been able to take part in a long line of books, documentaries and films that reflect his life’s work and how he managed to change our lives with the help of products such as Mac, iPod, iPhone and iPad. We discuss some of the best TV documentaries and movies about Steve Jobs and Apple here.

“A great soul never dies. It brings us together again and again.” — Maya Angelou. You’re always with us Steve, your memory connects and inspires us every day. pic.twitter.com/X85bjObkPK

Apple has a memory page called Remembering Steve Jobs. There, millions of people from all over the world have written comments about how Steve Jobs has affected their lives.

If you’d like to know more about Steve Jobs you might like to read one of these books: 11 books about Apple and Steve Jobs to read.

We also have this: History of Apple: The story of Steve Jobs and the company he founded.