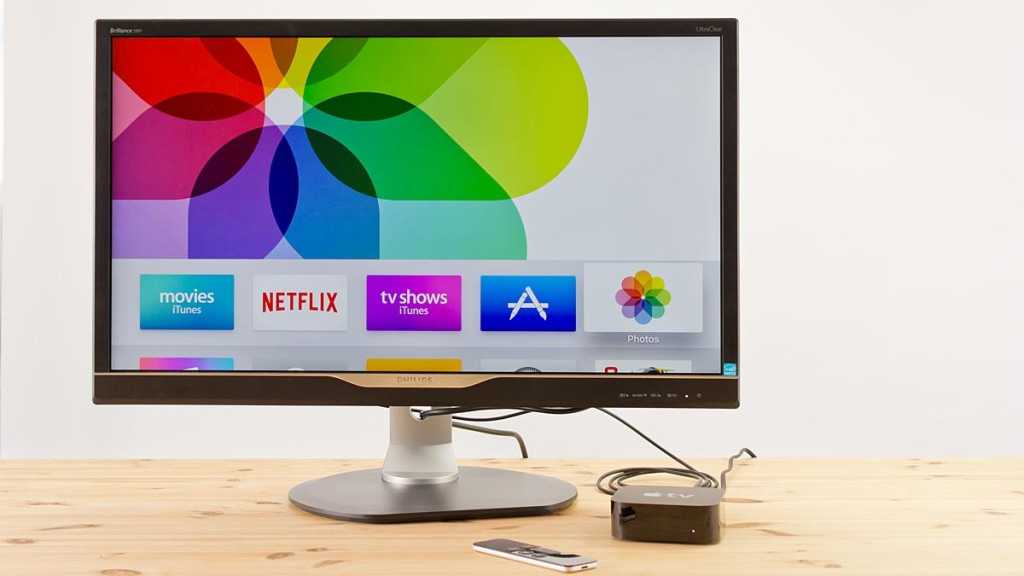 The Apple TV set-top box has sat unchanged in Apple’s range for an almost embarrassing three years; the last innovation was support for 4K back in autumn 2017. But now, the company is planning a major hardware upgrade for 2021, according to AppleInsider.

In the past, the Apple TV had to manage with somewhat older processors; then again, the A10X Fusion in the 4K model has proved perfectly adequate for tasks such as video streaming. But with the rise of Apple Arcade has come the new demand that the Apple TV be able to run more complex games and bring them to the big screen.

Apple is therefore planning to install SoCs of the iPad Pro class in the upcoming Apple TV 6: an A12X, an A12Z or even an A14X, based on the A14 installed in the iPad Air 4 and (almost certainly) iPhone 12. In addition, Apple is also planning to offer a game controller specifically for the Apple TV, which now supports gamepads made by other companies.