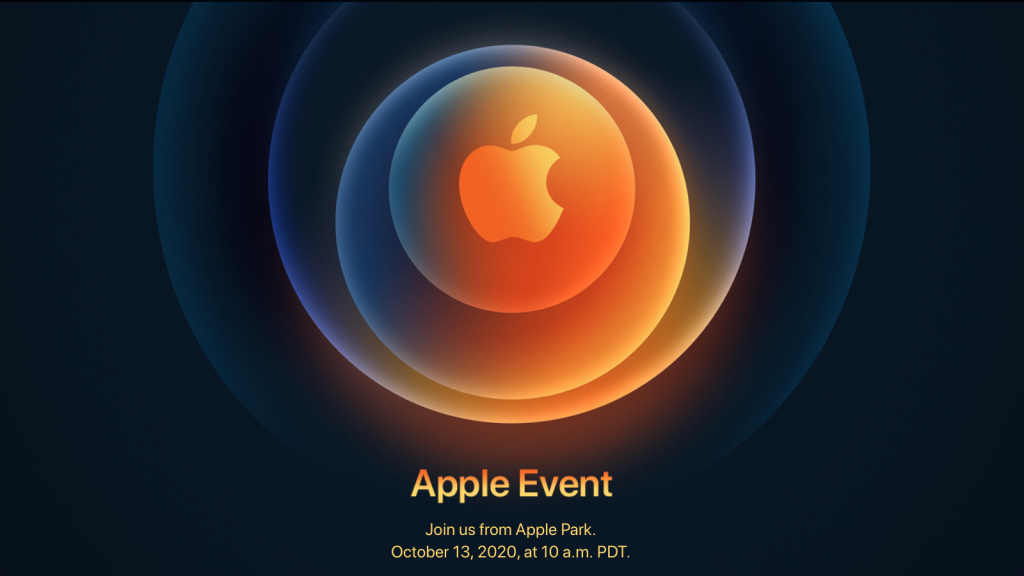 Apple hosted a special event on Tuesday 13 October following on from its iPad Air,10.2in iPad, and Apple Watch event in September. If you missed it you can watch the event below.

Read on to find out what launched at Apple’s 13 October event.

As expected there were four new iPhone models for 2020: 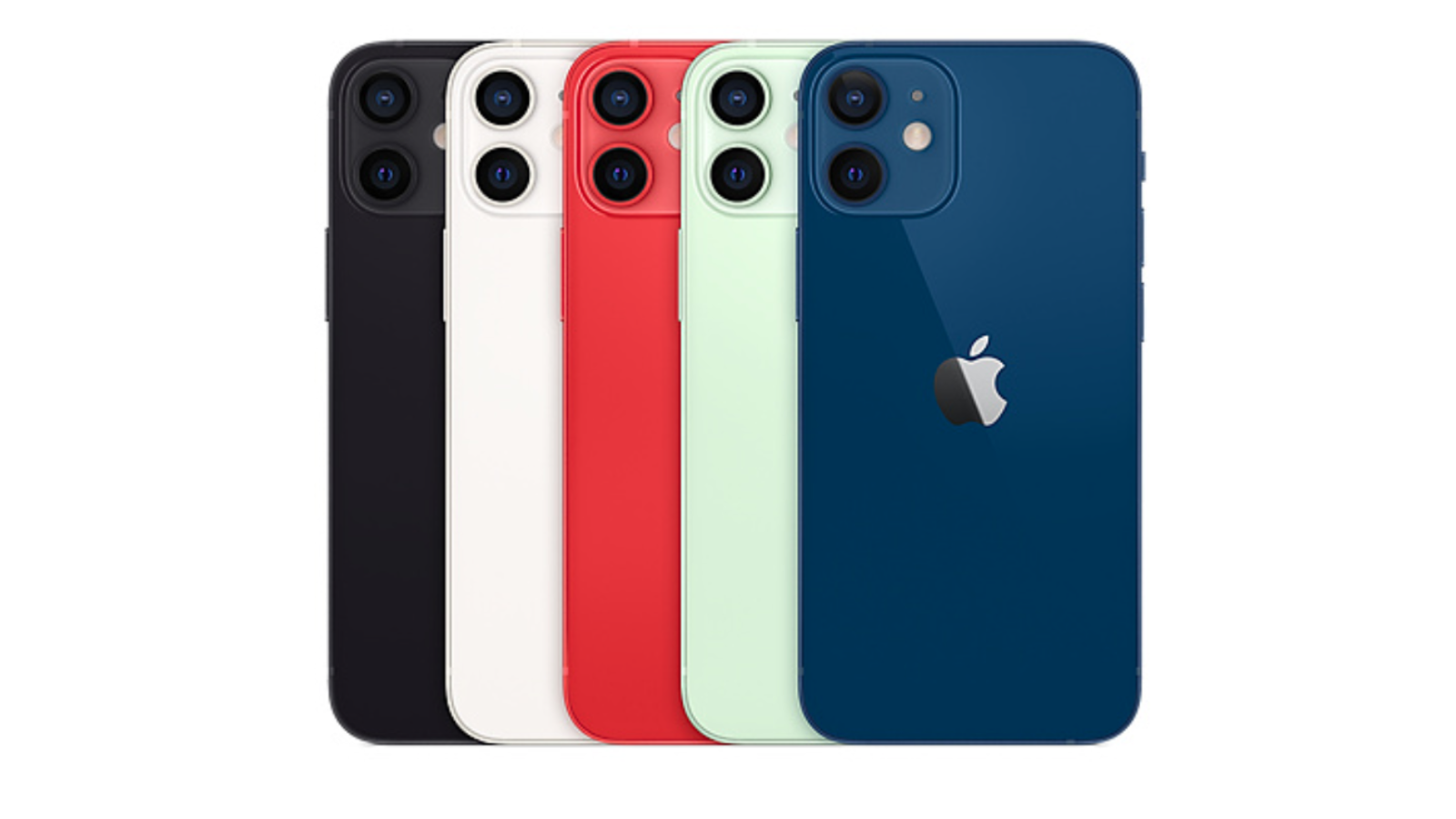 Three years after it introduced the HomePod Apple has finally unveiled a smaller and cheaper model. Hopefully the new £99/$99 HomePod mini isn’t going to be a case of too little too late as Apple struggles to catch up lost ground in the battle of the smartspeakers.

There were a few products that we were hoping Apple would announce, but they didn’t materialise.

Hopefully this means there will be one more event in 2020 at which we will see:

We also have a separate article about every new product Apple is working on.