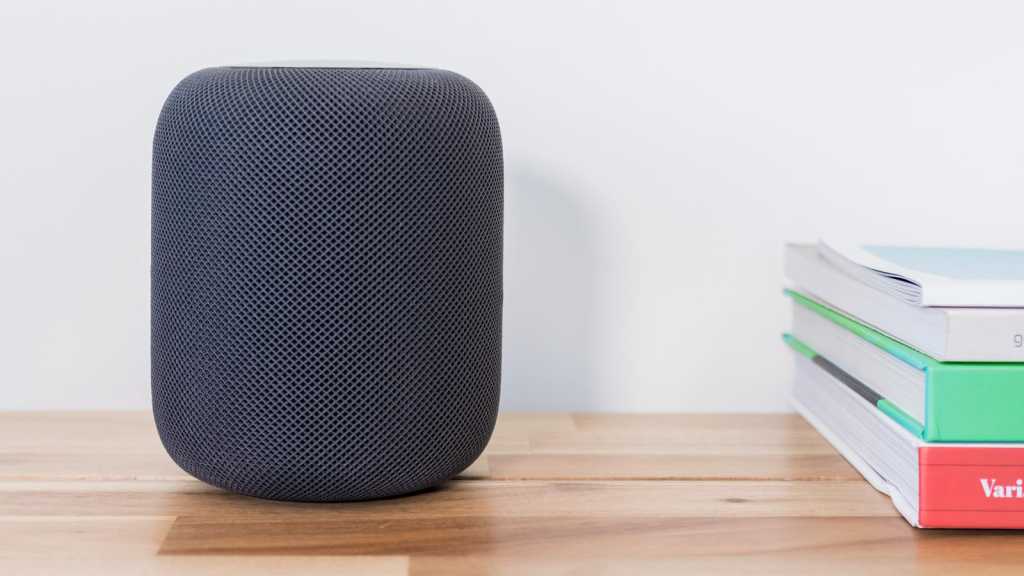 Apple leaker l0vetodream says that there won’t be an update to the existing HomePod at the October Apple event, but there will be a new HomePod mini.

there is no HomePod2 this year only have mini one

l0vetodream does have a pretty good track record with Apple-related predictions so the prediction is plausible.

This comes a day after news broke that Apple has removed a number of third party speakers and headphones from its stores.

This isn’t the first we have heard of a HomePod mini, in a 13 April 2020 report, Bloomberg revealed that according to “people familiar with the plans,” Apple is planning to release a smaller and cheaper HomePod this year.

The report suggests that this HomePod will be half the size of the original, with the same design.

Back in March 2018 a report on Japanese site Mac Otakara suggested that a new smaller HomePod speaker would eventually launch.

Read more about the new HomePod in our rumour round up here.