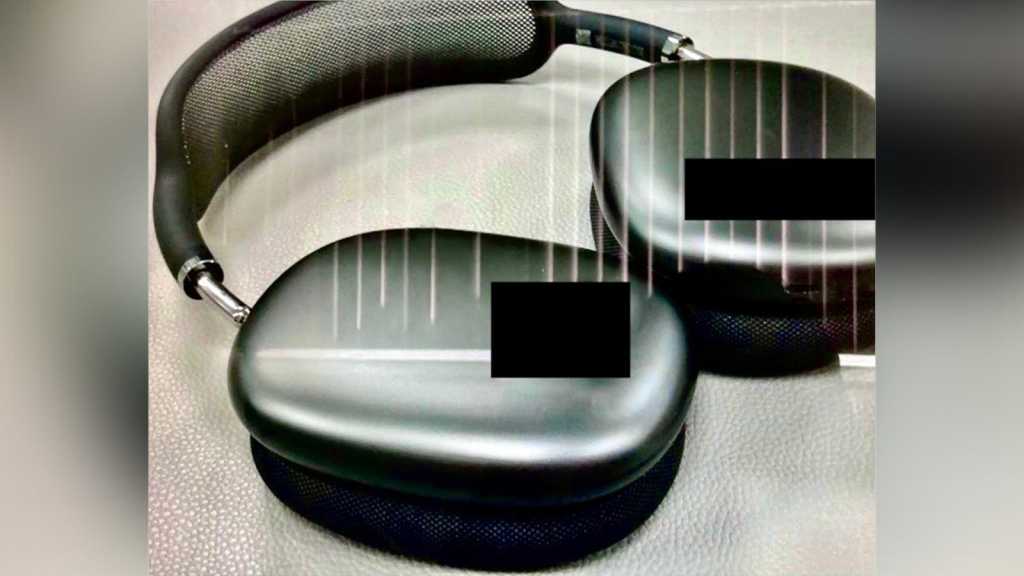 Mass production of the AirPods Studio will not be completed before 20 October, claims leaker Jon Prosser. This puts the over-ear headphones’ presence at the 13 October in serious doubt.

It all depends on the logistics. If sales could start a week or two after the presentation, that wouldn’t worry Apple too much. But Prosser believes it’s possible that Apple will leave the AirPods Studio out of next Tuesday’s event, and announce them later in October in a press release, or in a third event in November.

Interesting note about AirPods Studio from a source: “AirPods Studio mass production isn’t complete until October 20th. I suppose they could still announce them at the October 13th event and ship them at the end of this month or beginning of next.”

Jon Prosser has been right a lot more than he’s been wrong recently, but his reference to an event in November feels speculative and there aren’t any other sources for this. Holding three separate events in a single autumn would be new for Apple – but then, everything about this year is different from the past.

Assuming that Apple wants to show off a new Apple TV, a new HomePod, AirTags and the AirPods Studio next Tuesday – in addition to the iPhone 12, of course – then there will be no time to cover the new Macs with Apple Silicon which are promised by the end of the year. Or if Apple does, the show will last forever.

All in all, it’s difficult to guess which strategy Apple will choose next week. But if the 13 October event proves Mac-free, the chances of a third event will suddenly look plausible.