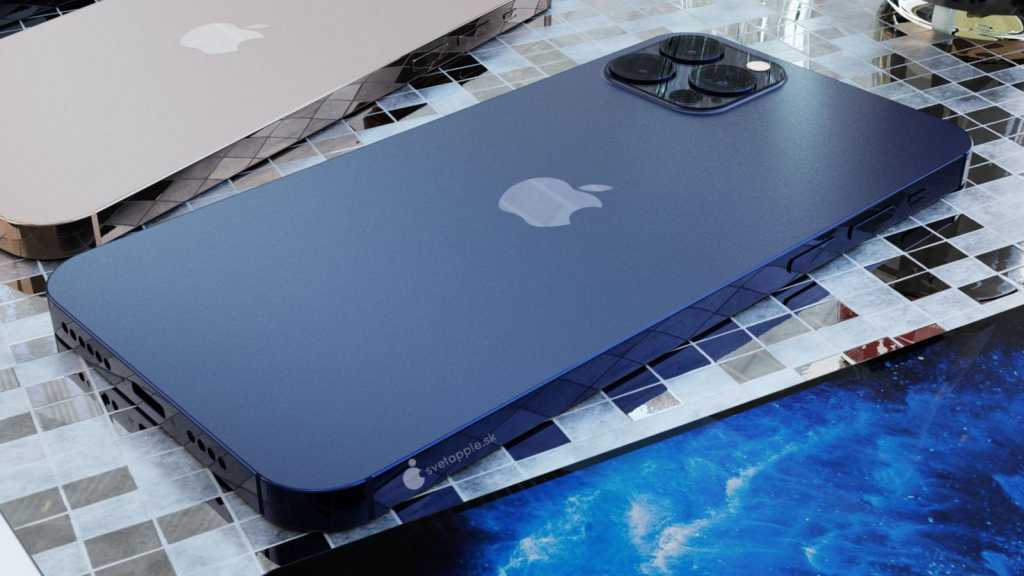 Apple has officially confirmed the date of its next special event – it’s happening on 13 October, starting at 6pm UK time – and we can virtually guarantee that the iPhone 12 will be the focus of the keynote announcements.

The expected new design and 5G support have Apple fans’ hearts beating faster, and even Android users are considering a switch to this year’s iPhone. Nevertheless, there are voices that argue that we should wait another year before buying a new iPhone. Right at the fore: display expert Ross Young.

120Hz for everyone; better camera system

According to Young, all iPhones will be equipped with 120Hz ProMotion displays in 2021, up from 60Hz currently. Such displays are already used in the iPad Pro and ensure a smoother experience when using the user interface.

Pundits are divided on whether ProMotion will make an appearance in 2020. Some think it will be limited to the iPhone 12 Pro models only; others (including Young) think this feature has been ditched entirely. But he is confident that the entire iPhone 13 range will be bumped to 120Hz.

That isn’t to say the 2021 screens will all be identical: according to Young, Apple will differentiate between the ‘standard’ and more expensive Pro models with the use of LTPO displays. Thanks to this inclusion the iPhone 13 Pro should be able to vary the screen refresh rates depending on the requirements of a given situation, in order to preserve battery life, something that the ProMotion displays on the iPad Pros currently offer. Young said the iPhone 13 will lack this feature.

In addition to the better displays, the camera of next year’s model will also get a considerable upgrade. While the image sensor of this year’s flagship iPhone 12 Pro will be installed in the iPhone 13, that of the iPhone 13 Pro will be enlarged.

A new era: the temptation iPhone 12

Even if this information is correct, in the end you’ll have to decide for yourself whether the mentioned features are worth postponing the upgrade for another year.

A bigger camera sensor and a better display are good selling points, but should Apple actually introduce a completely new design with the iPhone 12, many Apple fans will be tempted to buy this year. The current design that Apple introduced with the iPhone X is already three years old, and the prospect of a new design era has already aroused the interest of many potential buyers.

The new iPhone will be unveiled on 13 October. Catch all the latest gossip in our iPhone 12 news hub. We’ll be covering all the announcements here on the night; here’s how to watch the iPhone 12 launch live.