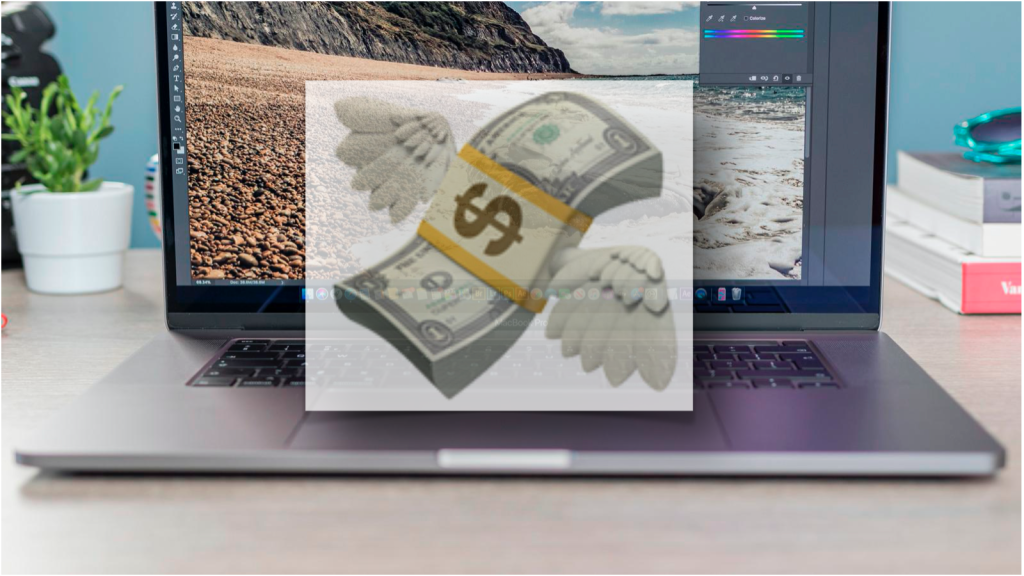 For a while now, Apple has been paying rewards to people who discover vulnerabilities in its software and services. The maximum amount is one million dollars, but in most cases the people who detect the security flaws receive are smaller amounts.

Apparently Apple has rewarded a group of five hackers (Sam Curry, Brett Buerhaus, Ben Sadeghipour, Samuel Erb and Tanner Barnes) the grand total of $51,500 dollars, which is equivalent to £39,780.

The group managed to find 55 vulnerabilities over a three-month period, of which 11 are described as critical. Among other things, a memory leak was discovered that could give unauthorized access to users data and a bug in iCloud that showed users full names.

If you want to know more about the vulnerabilities, you can visit Sam Curry’s blog.