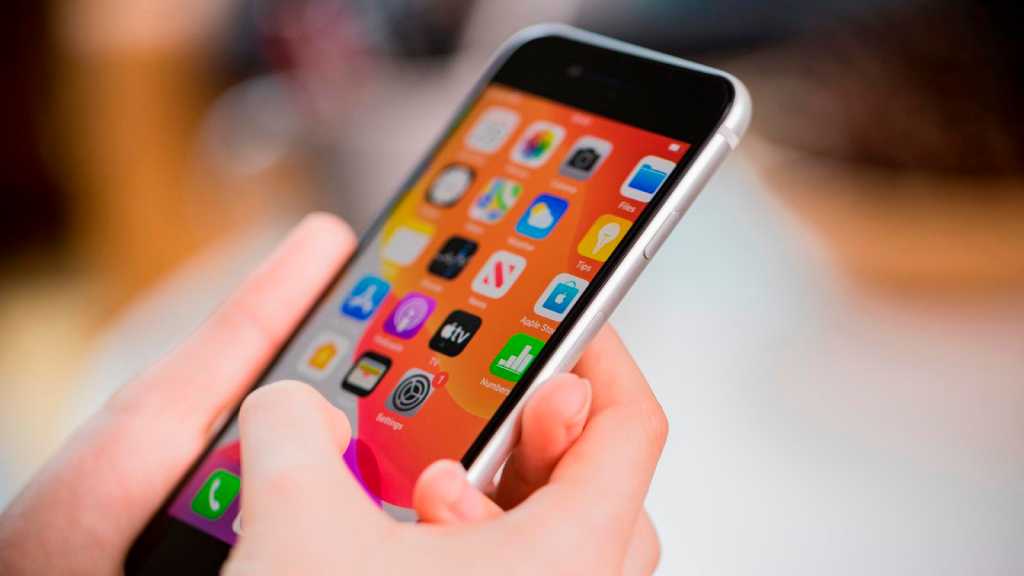 Earlier this week the display expert Ross Young published new information concerning future iPhone releases, based on sources within Apple’s suppliers. In addition to several reasons why it might be worth waiting for the iPhone 13, Young also provided information on the next generation of iPhone SE. According to him, we shouldn’t expect the iPhone SE 3 to launch until spring 2022.

That’s an unusually pessimistic outlook. We’ve heard from other sources that the SE 3 will be delayed, but most are predicting something closer to autumn 2021 – which is itself 18 months after the previous generation.

According to Young, as with previous SE models, Apple will use an older model as the template. The iPhone SE 3 is said to be based on the iPhone 11 chassis, except that a Touch ID sensor will be used instead of Face ID. Since the iPhone 11 does not have a home button, it can be assumed that the sensor is built into the on/off switch on the side of the device – an approach that Apple has already demonstrated in the new iPad Air 4.

Such leaks should always be treated with caution, but Young’s statements make perfect sense. There were four years between the first iPhone SE and the updated version this year, so it was always asking a lot for Apple to launch the third version the very next year. And in the past, Apple has used an established but older design and used it as a template for its SE models. When Apple begins a new design era with the iPhone 12, the current design of the iPhone 11 could well serve as a template for the next iPhone SE.

Catch up on the latest gossip in our iPhone SE 3 news hub, or browse for the latest bargains in our guide to the best iPhone deals.