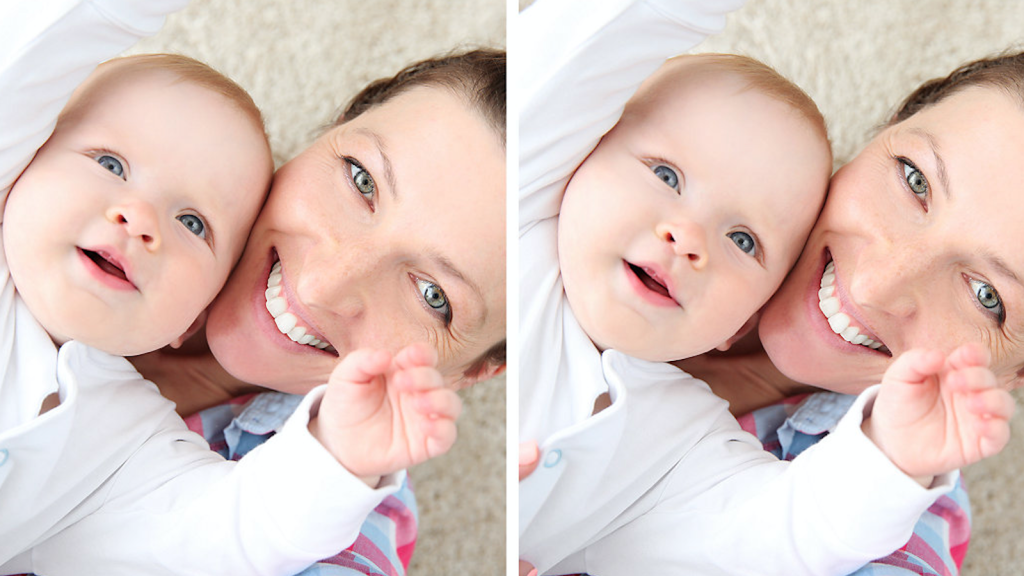 The big draw in Photoshop Elements 2021 is Adjust Face Tilt, a feature that automatically adjusts faces so that everyone in the image looks in the same direction.

In addition, it will be possible to add some movement to the images via a new feature reminiscent of Apple’s Live Photos.

As for Premiere Elements 2021, it offers, among other things, the possibility of adding a certain effect to individual objects, for example a person running. In addition, we get access to 21 music tracks that can be added at no extra cost.

We also have this guide to the best Mac for photo editing.