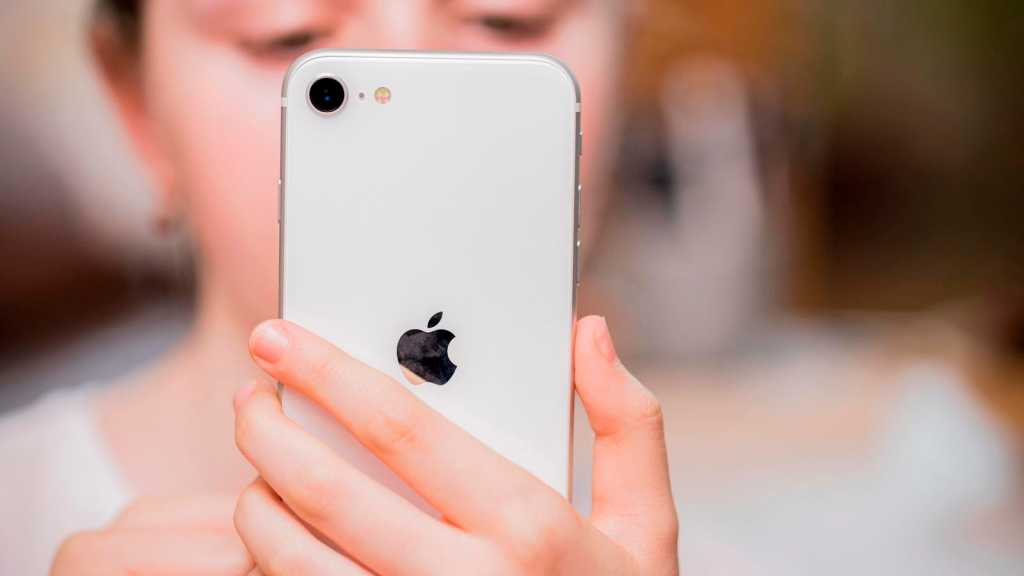 It’s been a long time since Touch ID felt hot. After Apple introduced Face ID with iPhone X in 2017, I have not often dreamed of the return of Touch ID. Until now.

That an iPhone with Face ID can create a 3D map of the user’s face, check if the depth data matches the saved face on the phone, all this in less than a second, is still really impressive. Even three years after we were first introduced to the technology.

But it should come as no surprise to anyone who has an iPhone with Face ID today that Apple’s face recognition can be even better. It works well, and it has got even a little better over time, but there are some areas where Face ID is still worse than old Touch ID.

This is especially true when the iPhone needs to read the face from very steep angles. When the phone is on a table and I tap on the screen to check a note, it is enough to hold the finger on the phone to unlock the notes and go to the home screen. With Face ID, I have to lift the phone at one end so that it can see my face.

The same thing about the cell phone lying on the couch next to me. A finger extended to the home button is sufficient for Touch ID. However, Face ID requires me to lift the entire phone and hold it at the right angle in front of my face.

However, if I have to choose between the two biometric login methods, I still choose Face ID every day of the week. The convenience of (usually) not having to hold on to a particular place on the phone to unlock outweighs the disadvantages.

But what’s better than having to choose? To get both of course.

The new iPad Air did not get Face ID like its big sibling iPad Pro, but was instead gifted with a completely new type of fingerprint reader for Apple that is hidden under the side button. This is the first time that Apple is doing something new with Touch ID since 2015 when the iPhone 6s got “Touch ID 2” with significantly faster reading.

Apple is also said to have put a lot of energy into making this work, and they call it “an incredible feat”. 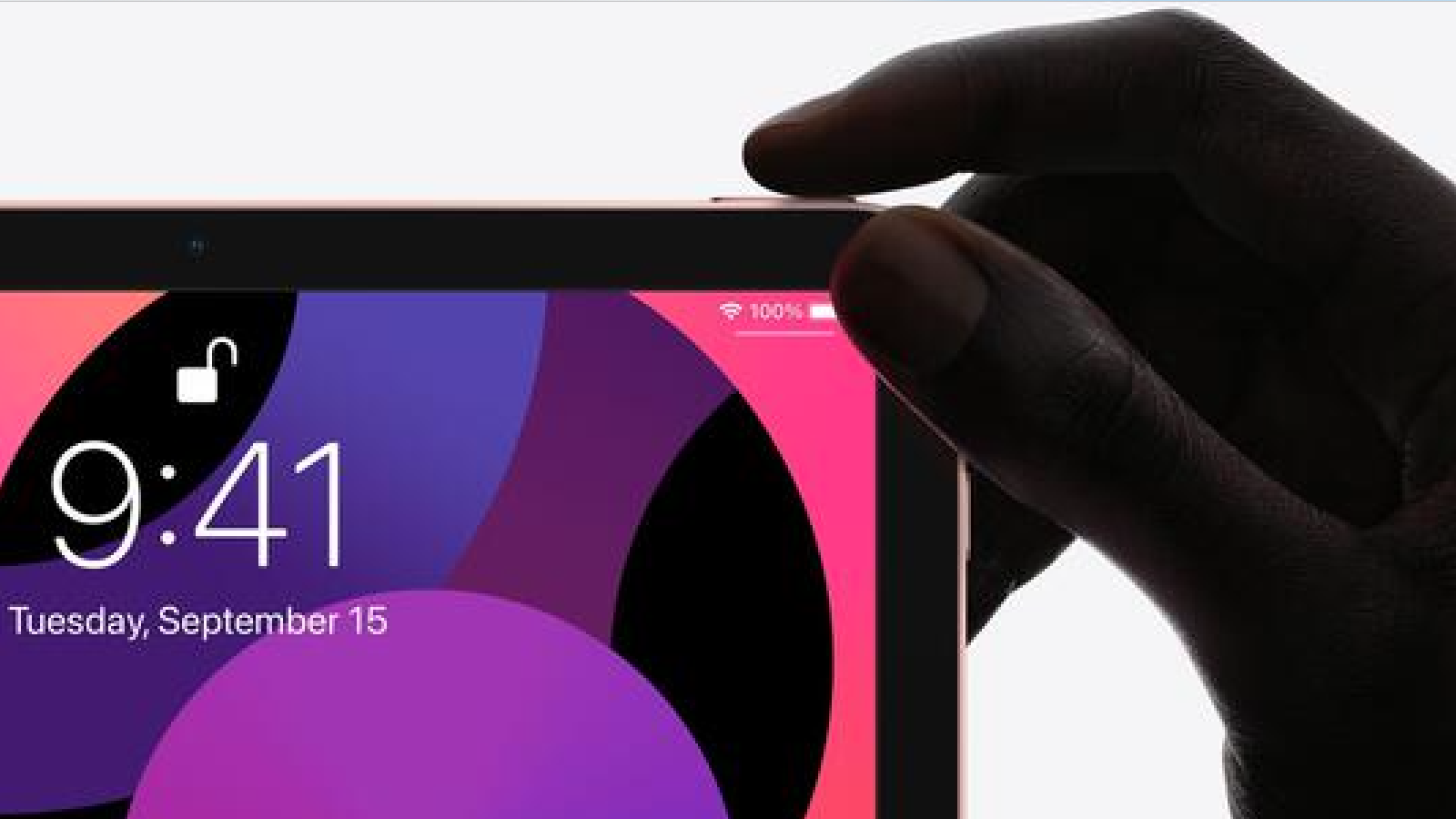 So why not take some of this already spent energy and development costs and insert a home button with Touch ID in iPhone 12? Touch ID in the side button could complement – not replace – Face ID for the just mentioned occasions where Face ID is not good enough.

In addition, the authentication for Apple Pay can then take place already in the double click on the side button when the card is produced.

Even better – a fingerprint reader under the screen. It will be easier to unlock the phone without having to take a grip around it, compared to Touch ID on the side button.

No matter where the fingerprint reader ends up, it can be a great complement to facial recognition.

How likely is it then that it will happen at all? Not particularly, unfortunately. It would be an unusual move by Apple to put two similar technologies in one device, not least because it could be seen as a recognition that Face ID is not good enough. It smells a bit like Samsung, where there are models that have both a passcode, face recognition, fingerprint reader and iris scanner in one and the same gadget.

In other words, I would not expect an iPhone with Touch ID at Tuesday’s event. It risks giving an overly fragmented impression. But it’s a shame if only the iPad Air is allowed to take part in Apple’s new biometric side button when it could also be useful on the next iPhone.

Read all we know about the iPhone 12 here. And here is the latest on the 2020 iPad Air.

Read Which iPhones have the Touch ID and Home button.