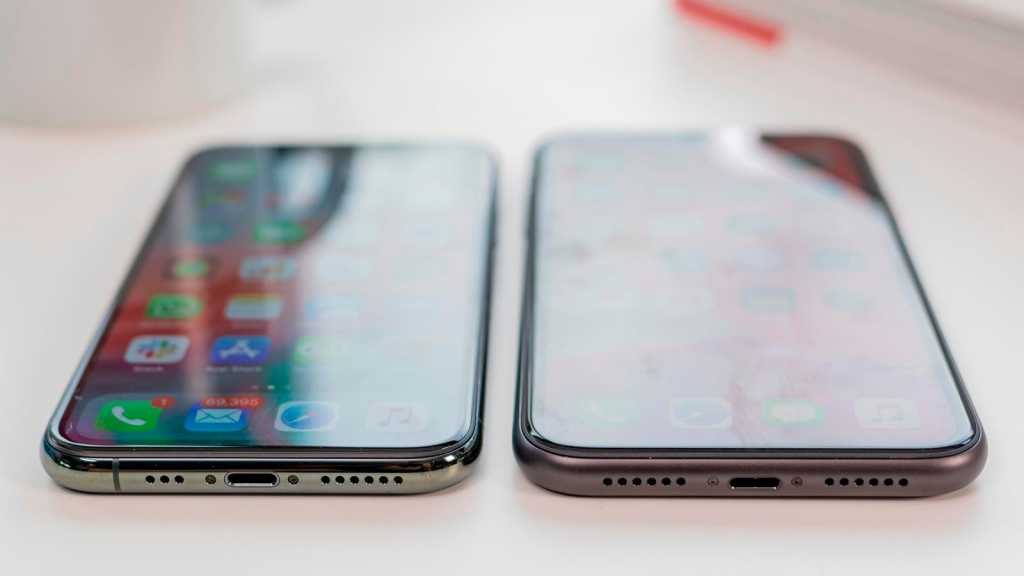 Leaker Kang (who has a reliable track record) has indicated that all four new iPhone 12 models will feature toughened screens that use a new screen glass technology called Ceramic Shield Front Cover.

When translated the leaked text (shared in this tweet from Ice Universe) describes the Ceramic Shield Front Cover glass technology as “simply ceramic substrate glass, which increases the hardness and resistance to drop.”

Breaking! Probably the most comprehensive and accurate product information for the iPhone 12 conference so far, from Weibo @ kang pic.twitter.com/pn37QOTJyk

In addition Kang claims all four new phones will be able to film using the Dolby Vision HDR standard, and all four phones will offer a Super Retina XDR display, which was previously exclusive to the iPhone 11 Pro and Pro Max.

Kang additionally claims the US prices will start at $699, $799, $999 and $1,099 for each model, which sounds pretty reasonable (although those prices are without VAT and other fees, so UK prices are likely to be significantly higher.)

Kang also reveals that the new phones will offer new MagSafe chargers that will use magnets to help them align correctly (similar to the MagSafe connectors that used to feature on MacBooks).

As for the actual start of sales, it is thought the two 6.1in models: the iPhone 12 and iPhone 12 Pro will be available to pre-order from 16 October and will be officially released on 23 October.

Here’s a guide to what to expect Apple to launch at the 13 October event.

Part of this article was translated from Macworld Sweden.