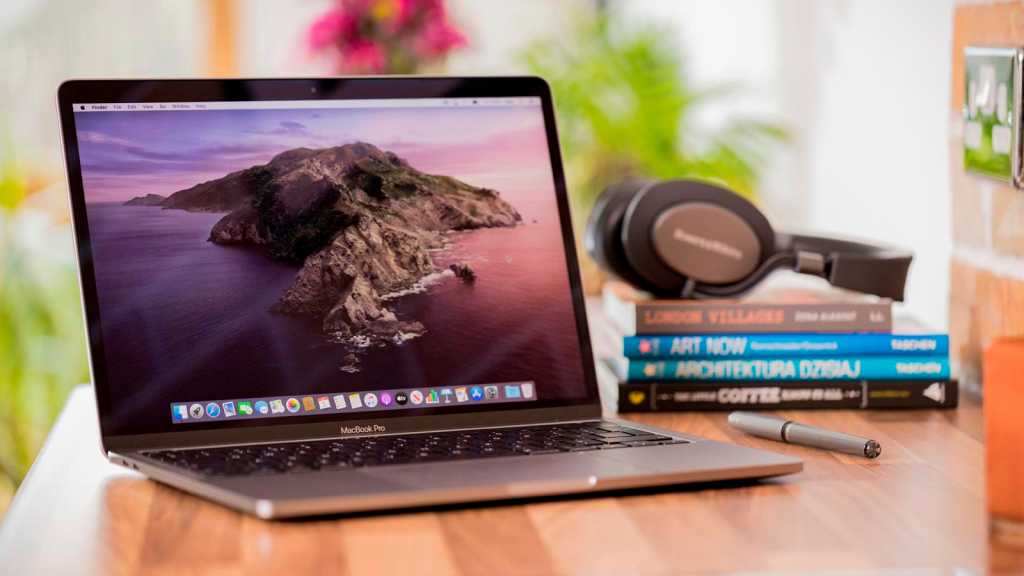 Apple enjoyed extremely high Mac sales in the third quarter of this year, according to new research from Canalys, with shipments up 13.2% on the same period last year. It sold 6.4 million macOS devices in the three months ended September 2020 and fractionally increased its market share from 8 to 8.1%.

For context – and to explain the smallness of the rise of Apple’s market share – we should set this against a backdrop in which the PC market in general performed well: indeed Apple was only slightly above the industry average growth of 12.7%. A total of 79.2 million units were sold overall.

The increase is largely attributed to the fact that more people are working from home and more students are choosing distance learning over in-person courses, both of which place additional demands on consumers’ home-office IT equipment.

With those 6.4 million unit sales – 6.372 million, to be more precise – Apple remains in fourth place. For a good 10 years the company has declined to announce how many of its Mac sales are MacBooks and how many are desktops; the most recent numbers we have indicated a 70% share for the laptops, but this is likely to have grown since then.

Note that these are estimates by Canalys, and we will have to wait two more weeks for Apple’s next set of official financial results.