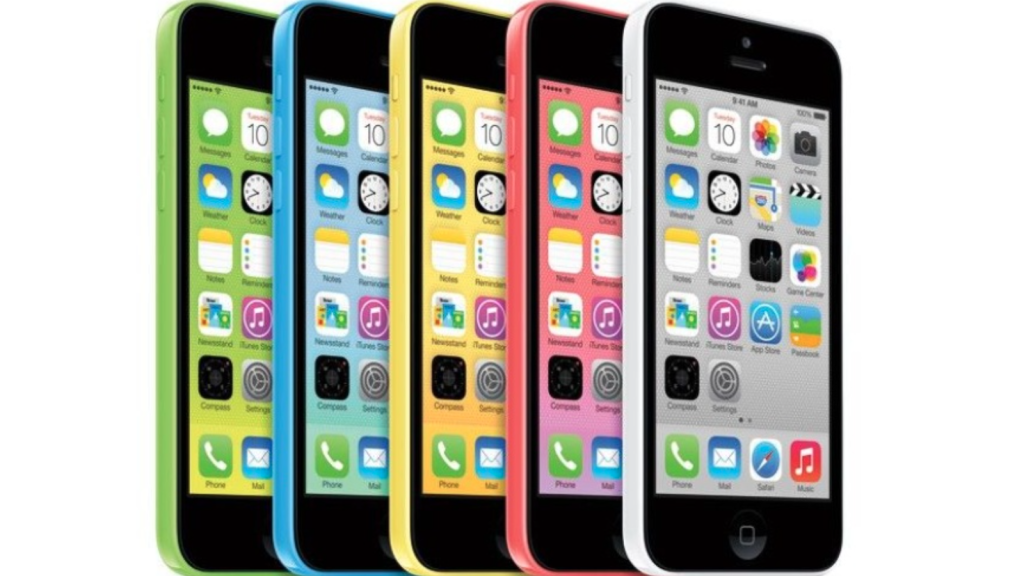 Apple presented the colourful iPhone 5c smartphone in September 2013. Almost two years later, in September 2015, the plastic iPhone disappeared from Apple’s product portfolio. And now it seems the the model will be joining Apple’s vintage list.

The revelation comes via an internal email sent to Apple support site ( shared by Macrumors).

The timing is plausible: Apple declares its products as vintage five years after they ceased selling them. The iPhone 5c has not been sold by Apple for five years.

The iPhone 5c vintage status (which will kick in at the end of the month) will last for two more years. Seven years after the iPhone 5c was last sold it will become obsolete, at which point Apple won’t be required to provide parts to fix it.

The iPhone 5c was Apple’s first attempt to establish a mid-range iPhone. It wasn’t considered a huge success at the time, perhaps because the plastic iPhone was still quite expensive despite being underpowered: at launch the prices were £429 for 8GB, £469 for 16GB, and £549 for 32GB.

The mid 2014 version of the 15-inch MacBook Pro is also becoming vintage.

For more information about how long Apple supports old iPhones for read this. We also discuss how long Macs last.

This article is based on a report by Macwelt. Translation by Karen Haslam.