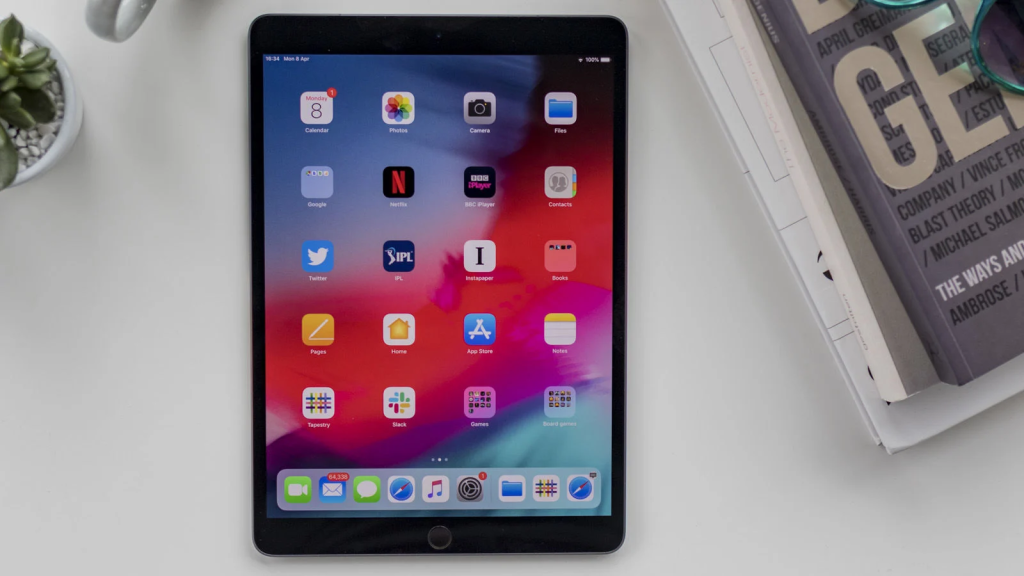 When it came to Apple’s 2019 tablet offering, the then newly-revived iPad Air range proved hugely popular – considering it offered more power than the standard iPad while still being hundreds of pounds cheaper than Apple’s iPad Pro range, it’s not hard to see why. There might be a new iPad Air on the way, it’s true, but the redesign comes at a much higher price than last year’s option – simply put, it’s not quite as budget-friendly, starting at £579 this time around.

That’s what makes  Amazon’s iPad Air 3 Prime Day deal all the more tempting, offering £65.90 off last year’s 64GB iPad Air, bringing the total cost down to £413.10. That’s less than £100 more than Apple’s current  entry-level iPad (2020) while offering the same chipset, a larger display and most importantly, double the storage. The deal ends on 14 October, and with it being Apple’s only discounted product on Prime Day, it’ll likely fly off the virtual shelves, so you’ll need to move quickly.

As the name of the event suggests, you’ll need to be an Amazon Prime member to take advantage of the  Prime Day sales. The good news is that you can grab a monthly subscription for only £7.99 at the moment, and if you want to dip your toe into the water before you subscribe, you can also sign up to a  free 30-day trial.

When we  reviewed the iPad Air 3 last year, we described the tablet as “vastly appealing” and “the best (or at least best-value) Apple has to offer”. It also received an impressive four-and-a-half-star rating and the coveted Macworld Editors’ Choice award, reinforcing just how impressive Apple’s 2019 tablet is – and nothing has changed.

Sure, the  new iPad Air has the same design as the iPad Pro, a larger display, a superfast A14 Bionic chipset and new eye-catching colour options, but it’s also much more expensive at £579 for an iPad Air 4 with 64GB of storage, bringing it closer to the iPad Pro range than Apple’s budget-focused iPad. At £413.10, the iPad Air 3 deal on Amazon is likely the best on an Apple product you’ll find this Prime Day.

To find out how the iPad Air 3 stacks up against the rest of the iPad collection, take a look at the  best iPad, and for more money-saving opportunities, we’ve got both the  best iPad deals and  best Apple deals to help.