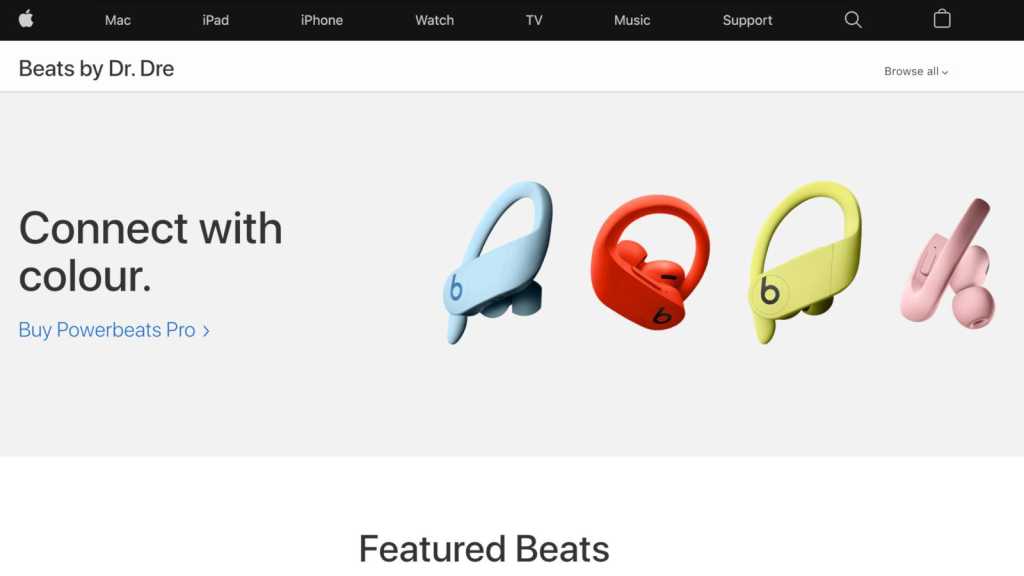 Ahead of tonight’s iPhone 12 launch event, Apple took the surprising step of taking down the the landing page dedicated to Beats by Dr Dre headphones from its website.

The page has since been restored, but the step, reported by Apple Terminal, was quickly interpreted as Apple preparing to phase out Beats in favour of a more universal application of the AirPods branding. The company currently sells AirPods and AirPods Pro, but there are persistent rumours that it will soon launch a pair of over-ear headphones called AirPods Studio.

The fact that Apple put the page back raises almost as many questions as it answers. Does this mean it was a mistake, or was the company simply surprised by the media attention it got? Did Apple always intend to take down the page, but someone took it down too early, giving the game away? Or is Apple deliberately teasing the media and stirring attention ahead of the launch event?

It’s hard to avoid the sense, however, that Beats’ days as a brand are numbered. Recently, Apple also chose to shut down Beats Updater, a tool used to update the software in Beats headphones and speakers. Instead, the software should update automatically when paired with an iPhone, iPad or iPod touch.

Apple paid $3 billion for Beats in 2014, in the company’s largest ever acquisition.

To find out what Apple’s up to, tune in tonight at 6pm UK time. Here’s how to watch the iPhone 12 event live. 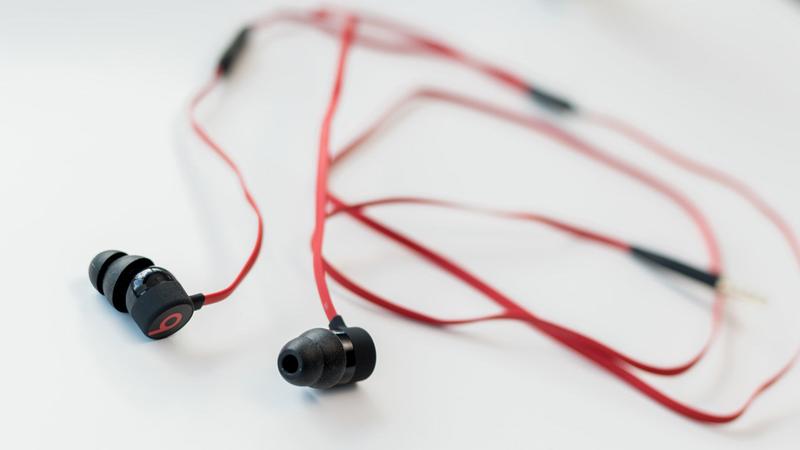