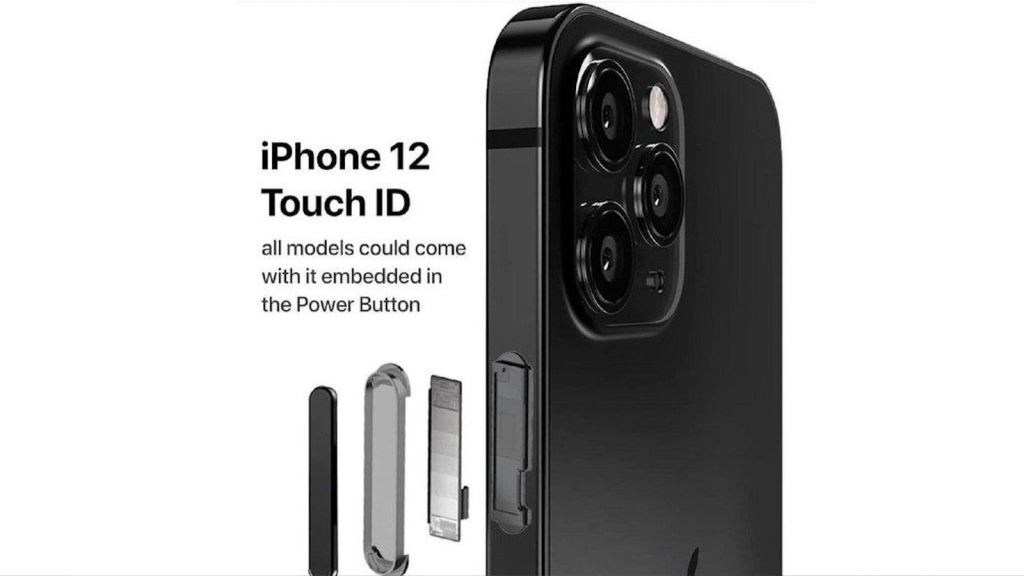 The new iPhone should again be equipped with a fingerprint sensor, but this time it is attached to the side.

Back when Apple launched the iPhone X it removed Touch ID in favour of Face ID. The company hasn’t turned its back on Touch ID completely though – it’s still used by some other Apple devices, including the iPhone SE that was released earlier in 2020.

Fans of Touch ID as a means to unlock their Apple devices were pleased when Apple revealed that the 2020 iPad Air will feature a fingerprint sensor on the on/off switch. Meaning that the iPad Air can have a screen that completely covers the front of the device without forgoing Touch ID.

Now it seems that there is a possibility that the iPhone 12 could also incorporate Touch ID on the power button.

According to information from mydrivers, the upcoming iPhone will feature Touch ID integrated into the on/off button on the side. The basis of this rumour is a leaked photo showing the new fingerprint sensor (above).

We will know whether this is true later today when Apple will hold its second autumn event at which it will unveil the new iPhone 12 series.

In addition, other devices including new headphones and the AirTags that have long haunted the rumour mill are expected. It’s thought that these circular gadgets could attached to wallets or keys and then the iPhone could then be used to call up their position via Bluetooth and emit a signal that will lead to the lost item.

We wrote about why we want Touch ID on the iPhone the other day.

Here’s a list of the iPhones that have Touch ID and the Home Button.