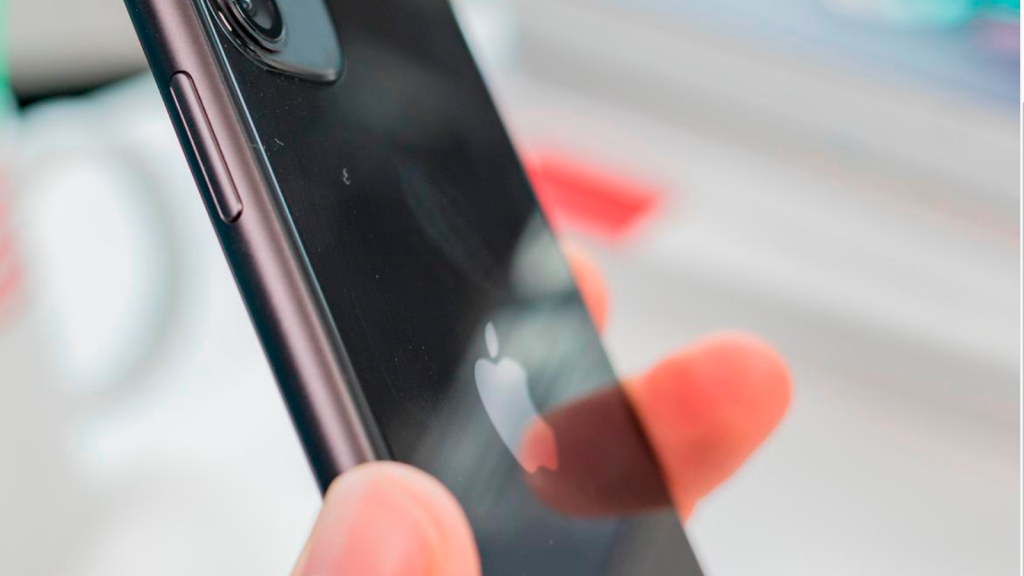 As we look ahead to today’s Apple’s event we wonder if there is anything we don’t already know about the iPhone 12 series? And the rumours keep on coming…

Details about the upcoming iPhones have been circulating on the Chinese social media portal Weibo as well as on Twitter.

For example, Chinese leaker Kang (who according to Apple Track, which calculates the success rate of the various leakers, has 97.8 percent correct predictions) has given a detailed overview of what to expect on Weibo. His findings contain a lot of interesting information (allbeit in Chinese).

Breaking! Probably the most comprehensive and accurate product information for the iPhone 12 conference so far, from Weibo @ kang pic.twitter.com/pn37QOTJyk

Kang suggests the price of the range will drop on average when iPhone 12 mini is added to the portfolio.

He indicates that the iPhones 12 Mini and 12 will be open for pre-ordered on Friday 16 October, with sales targeted for the week after.

The buyers of iPhone 12 Pro and Max will have to wait a little longer: New models will be available for order from November 6th, and sales will start on 12 November.

According to analyst Ming-Chi Kuo, the “standard” iPhone 12 will be the most popular, accounting for over 40 percent of sales of the new devices this year.

The iPhone 12 Mini will be the cheapest, but because of its small size it will not be so attractive to the majority of customers. More on Kuo’s latest predictions here.

We’ve known since last year that the upcoming iPhone 12 would support from 5G – it’s no surprise that Apple would want to support the new generation of cellular communications that is now starting to take off.

There is a potential issue. Apparently the iPhone 12 faces 5G coverage problems in UK. This is due to lack of 700MHz support.

We’ve also heard that the iPhone 12 will bring a new design language that’s more angular and straighter, like the iPhone 4.

It also seems that Apple is taking pity on those with small hands and small bags by providing a smaller version of the iPhone 12: the mini version should also cost a little less.

As usual Apple highlights the difference between entry-level and pro iPhones with a more professional colour scheme for the pro models. According to Kang, there are four shades: gold, silver, graphite and blue.

As for the iPhone 12 mini and the standard iPhone 12, the colours are similar to the iPhone 11 and iPhone XR: In addition to black, white and red, there are also green and blue. The Apple Watch Series 6 has already indirectly confirmed a new colour option for the iPhone 12: the latest generation of the watch also comes in blue, so it is entirely plausible that the new iPhone will appear in a matching shade.

The iPhone 12 will continue to sport a dual camera, but according to Kang, Apple will improve Deep Fusion, Night Mode and Smart HDR.

He adds that all four iPhones can record videos in Dolby Vision. However, Kang notes that the details he has of the cameras are not precise enough.

All four models will feature the Super Retina XDR Display, but according to the Kang this will be coated with a ceramic substrate, which will make them harder to break.

The iPhone 12 batteries are also getting about 10% larger. This is likely because of the 5G drain.

The storage sizes for the Pro models start at 128GB and go up to 512GB. Apple will keep 64GB for the entry-level iPhones, but fortunately there are still 128GB and 256GB options.

There are rumours that the iPhone 12 will come with a fingerprint sensor again. At least one leaked photo suggests this could be the case, but this probably won’t happen. 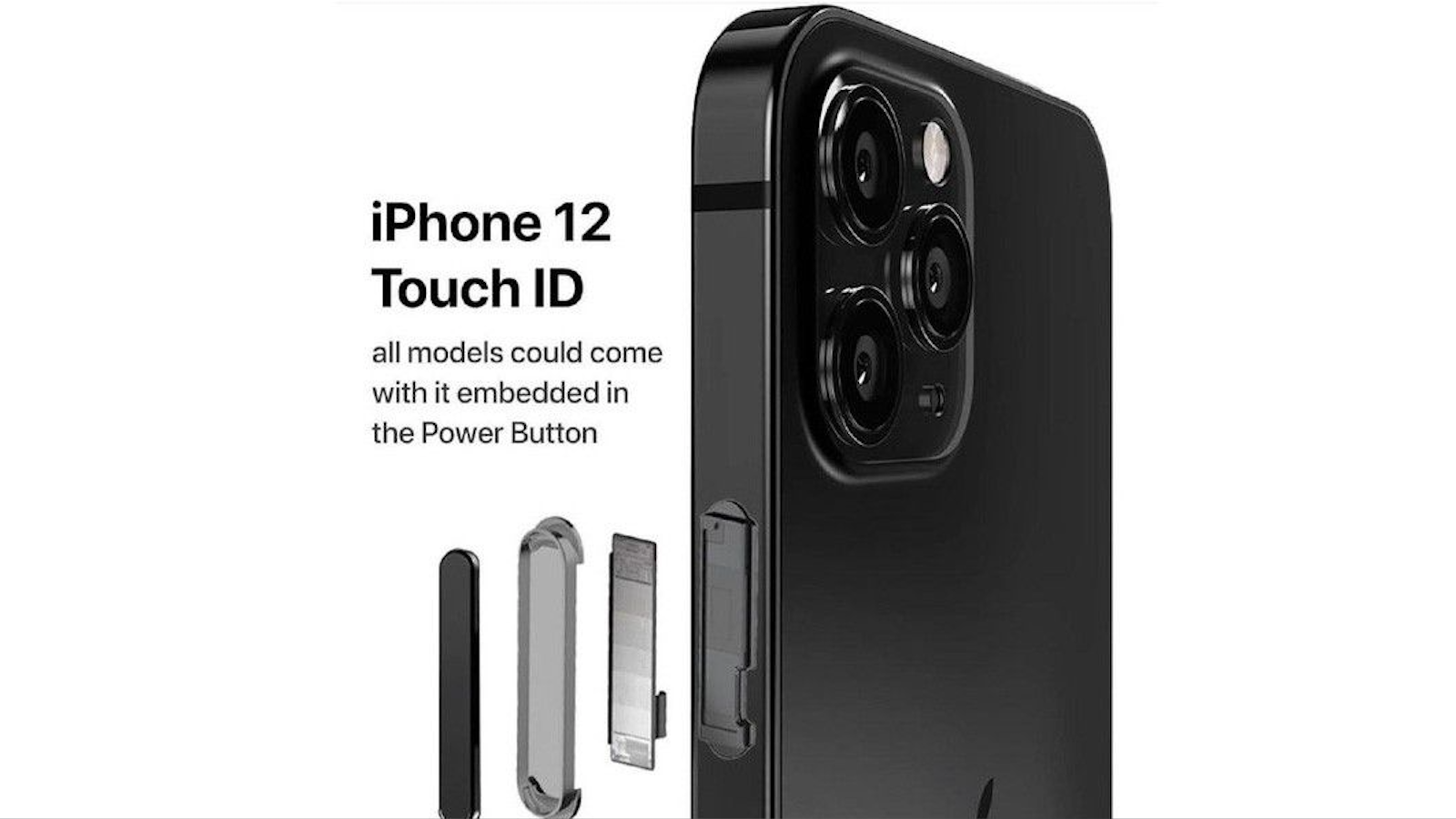 The earpods and power supplies are expected to disappear from the packaging, as was the case with the 2020 Apple Watches.

Kang also indicates that Magsafe will return with the iPhone 12. This name will be familiar to Mac owners – it was the name of a technology that kept the power cable attached to a Mac by magnets (the safe bit referred to the fact that when you tripped over it the cable would detach from your Mac, rather than pulling it to the floor).

There will apparently be a MagSafe-enabled iPhone case and two MagSafe chargers available.

Users will be able to buy wireless charging mats if they wish with a name familiar to Mac owners: Magsafe. Apple apparently wants to sell a matching magnetic cover, also called Magsafe. This could relate to the AirPower wireless charging mat that Apple has officially ended development on, but rumours suggest it is still in the works and could launch soon.

This is based on a report on Macwelt.