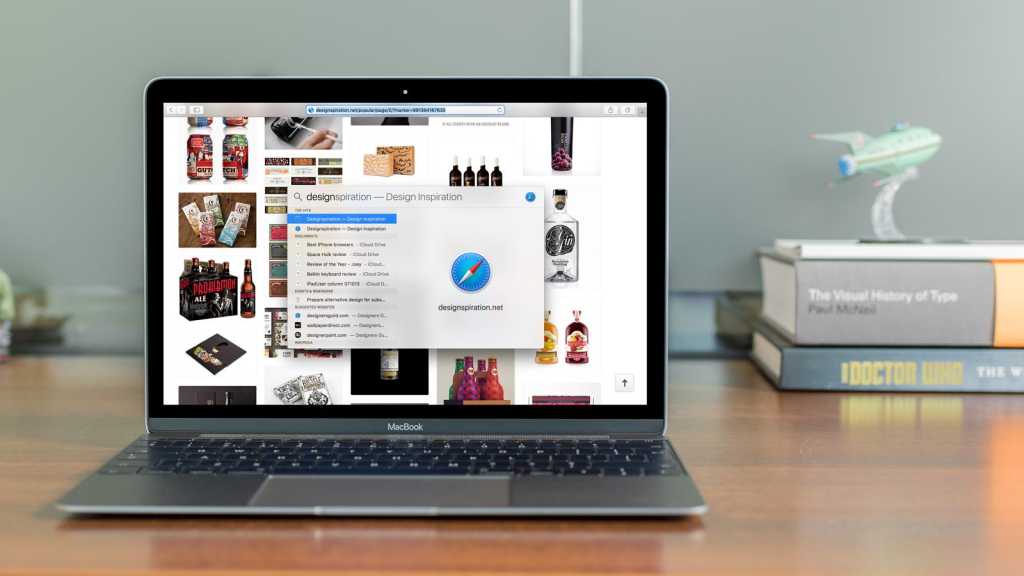 Completely unknown Macs have appeared in a database including five new laptops and three as yet unknown desktops.

The new Macs have turned up in the almost infamous database of Eurasian Economic Commission and the listing was spotted by French website Consomac.

New Apple products often show up in the EEC. The listings are necessary because in order to sell certain electronic devices in Russia and some other countries, they must be entered in this database beforehand.

A whole range of devices are listed, some of which can be identified by their model numbers as the iMacs that launched earlier this year.

Of the eight unknown devices, we can see that they are laptops as well as desktop computers.

As for the four mysterious desktops: named A2330, A2348, A2438 and A2439. The A2330 model is the new Mini Developer Transition Kit, the first Mac mini with an ARM processor. Therefore it is feasible that in addition to Silicon MacBooks, Apple could also offer some Mac Minis with ARM CPUs. The Mac mini is already two years old so an update would be appreciated.

If you are hoping that the emergence of these new products on the database means that they will be unveiled at the Apple event on 13 October you are likely to be disappointed. According to rumours, Apple will unveil these new Macs at a keynote in November.

This article is based on original reporting by Macwelt. Translation by Karen Haslam.