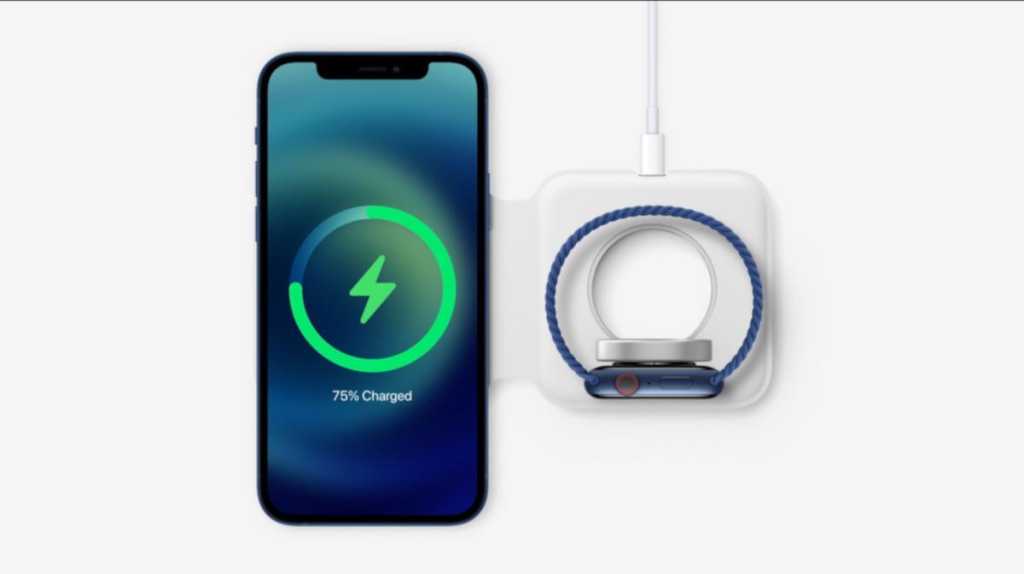 As part of Apple’s iPhone 12 launch event, we got a preview of MagSafe and MagSafe Duo Charger, two new accessories for 15W wireless charging.

Thanks to the built-in magnets in the iPhone 12, the handset is firmly attached to the MagSafe accessory, ensures that charging takes place as efficiently as possible.

The magnets can also be used for a wide range of different accessories. Among other things we saw a wallet that you can attach to the back of your iPhone.

The MagSafe Charger is on Apple’s website already, priced at £39/$39, and will be available from 16 October. However, we don’t know how much the MagSafe Duo will cost, or when it will be released. In other words, watch this space.

Also, read about why MagSafe rather than USB-C is the future of the iPhone here: Why we will never see an iPhone with USB-C