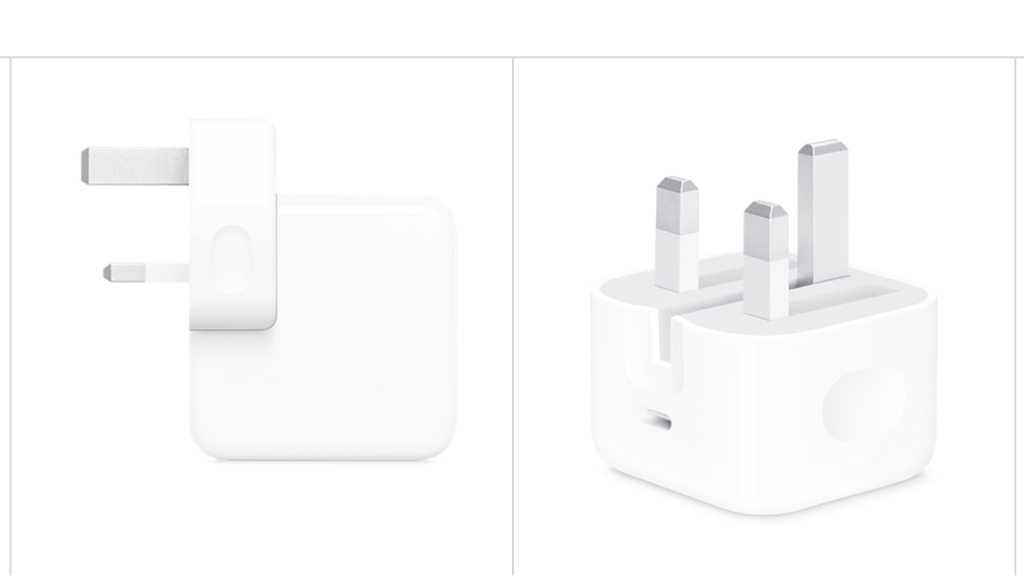 For environmental reasons, earphones and chargers (by which we mean the adapter plug) are no longer be packed in the iPhone box.

Since the power adapter is no longer be included in the purchase of a mobile phone from Apple – although a USB-C charging cable is – we’ll run through your options so that you can choose the right charging brick to plug your iPhone into.

Does the iPhone 13 come with a charger?

The iPhone 13 (and the other iPhones, including the iPhone 12, 11 and SE) comes with a USB-C to Lightning cable, which you could use to plug your iPhone in to charge if you already have a USB-C adapter plug, or a USB-C port on your computer.

However, if the only adapter plugs you have in your house are the older USB standard then you will need to purchase a new adapter.

Apple has confirmed that all four new iPhone 13 models will not come with any charger or headphones, just like the iPhone 12 series lacked these features in 2020.

Why is there no charger with iPhone?

To some extent Apple’s decision makes sense: the majority of customers buying a new iPhone will already own the necessary adapter so they can plug in their iPhone. Similarly, leaving the earpods out makes sense because a lot of people discard the included earbuds in favour of their own headphones, or even Apple’s wireless AirPods, which have become increasingly popular.

Apple’s Vice President for Environment, Politics and Social Initiatives Lisa Jackson justified the move during the ‘Hi, Speed’ keynote in 2020 by pointing out that customers already have “over 700 million Lightning headphones”. 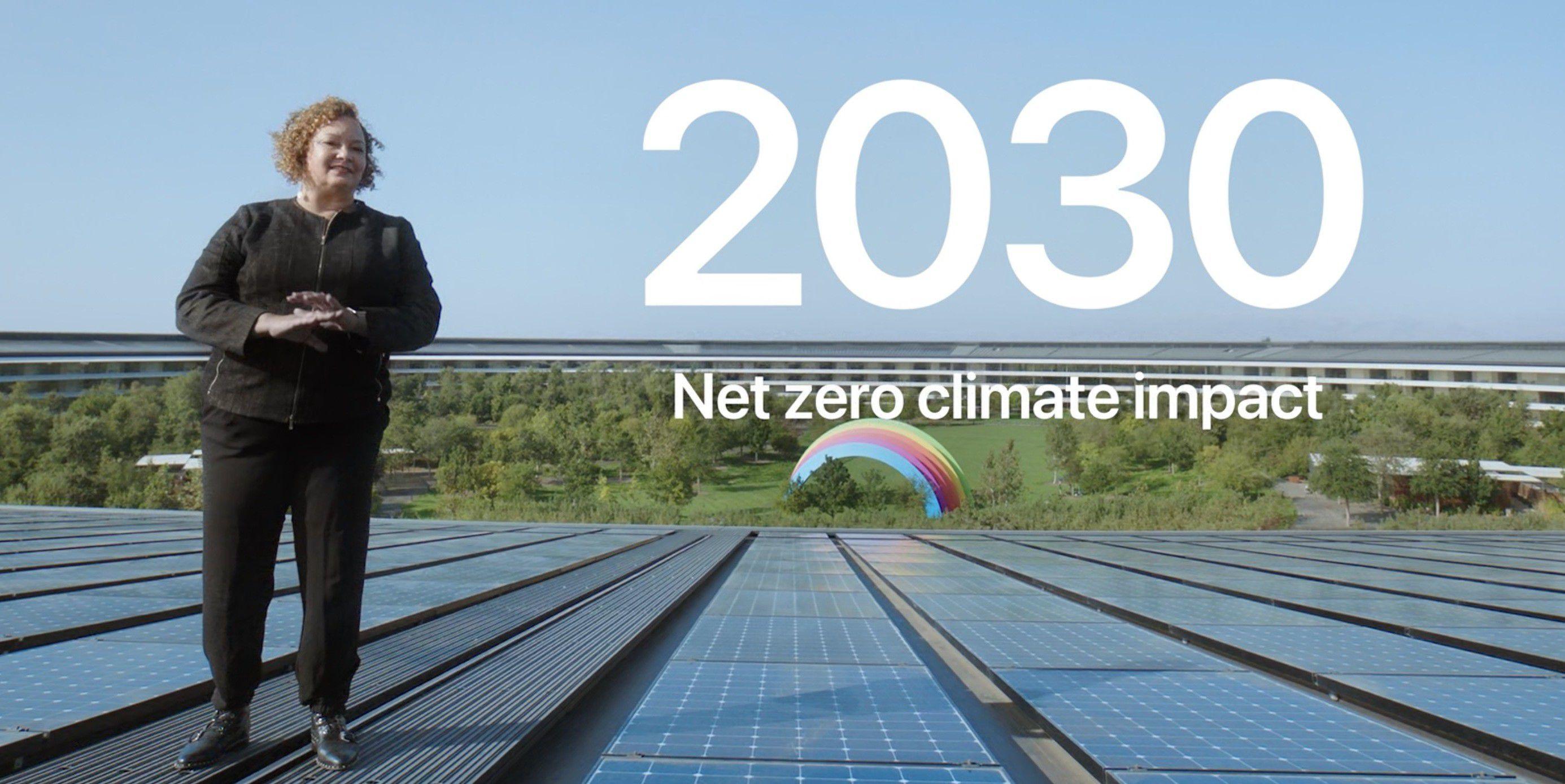 There are also more than two billion Apple power adapters in the world, not counting the billions of connections from third-party manufacturers.

The removal of the surplice products from the box also leads to smaller boxes, which in turn reduces carbon emissions from Apple’s logistics chain, Jackson added.

However, there is, as you would imagine an outcry from people who feel that they are being cheated by Apple. Ex-Android users are particularly affected as they don’t have existing Lightning cables plugs that they could use like the rest of us. Read: Apple is letting down ex-Android users.

The complaints are justified to an extent by the fact that Apple does include a charging cable in the box – but it has lightning at one end and usb-c at the other. Many people own power bricks with an older USB adapter. Therefore it is likely that they will have to make a separate purchase to buy the USB-C adapter.

What power adapter/plug/charger do I need?

You can find the necessary power adapters below. Since Apple is including a USB-C to Lightning cable in the box we have included the compatible USB-C power adapters.

The new 20 watt USB-C Charger replaces the previous 18 watt model which used to cost £29, so it is now £10 cheaper than its slower predecessor.

You can also purchase cheaper USB-C Power Adapters on Amazon. Just beware that you want a USB-C charger, not a cheaper USB charger (unless you have an older USB charging cable you can use). 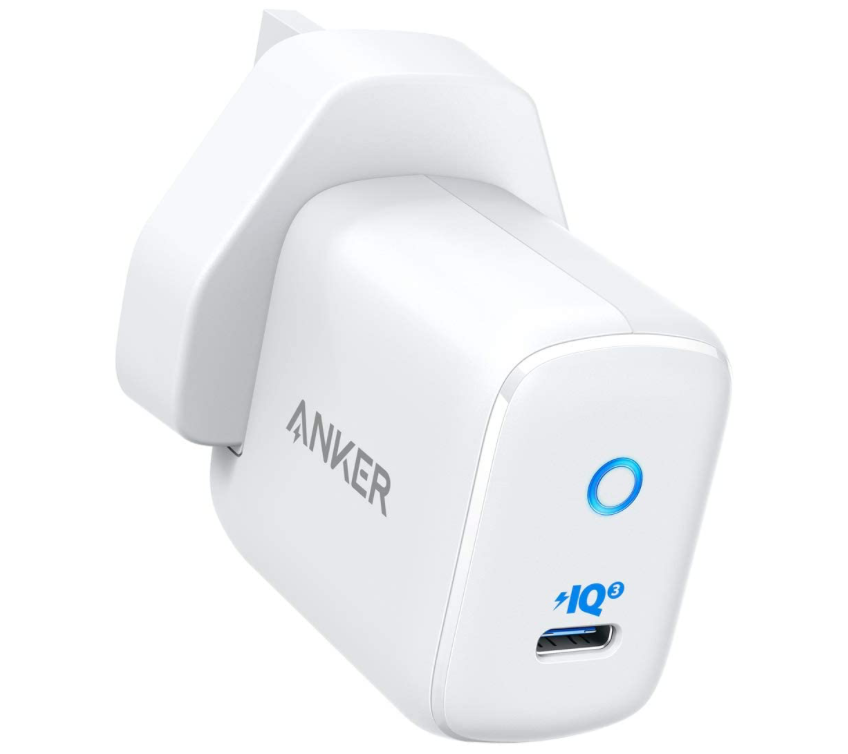 How much are the EarPods?

Since the headphones are also left out of the box you might also want to buy a pair.

There is also the AirPods range which you can buy from Apple here:

Apple is expected to update the AirPods later in 2021.

We also have this round up of the best AirPod deals.

You may also find the following useful: Lightning headphone adapters for iPhone

Read about why MagSafe rather than USB-C is the future of the iPhone here: Why we will never see an iPhone with USB-C

In related news, the EU has voted on a “Right to repair” bill that will avoid unnecessary electronic waste. Plus The EU could force Apple to switch to USB-C for charging iPhones.

You may also like to see our colleagues’ on Tech Advisor’s round up of the best devices for charging your phone.