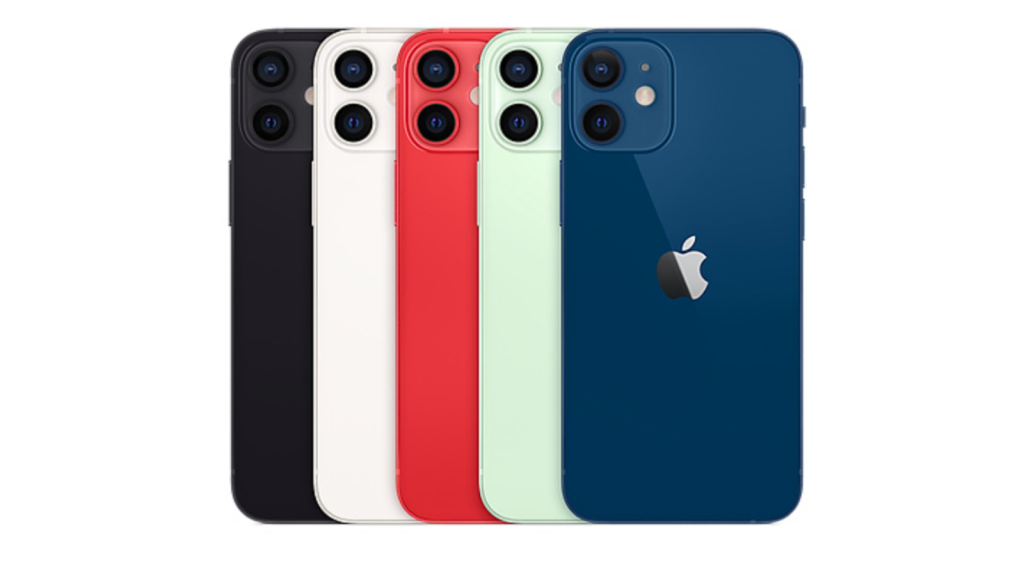 There had been a lot of speculation about the prices of the new iPhone 12 range in the run up to Apple’s event on 13 October, but despite that there was still surprise that not only did Apple not increase prices, which could have been justified given the addition of 5G, it actually reduced pricing compared to the iPhone 11 when it was introduced in September 2019.

When you compare the prices of iPhones with 2019’s models the big surprise is that the prices are lower across the board. This isn’t only because the average price of getting the newest iPhone has decreased thanks to the introduction of the iPhone 12 mini, but comparable prices have also shrunk.

Here are all those prices:

This price decrease is despite Apple adding the more expensive components for 5G.

Apple has removed the EarPods and the power adapter from the box (although it’s still including EarPods in France because of a law related to protection from radiation), and this will no doubt have reduced some of the costs, but not to the tune of £300/$250.

Another reason for the decline could be reduced memory costs – this year Apple has doubled storage in many of its Macs for no extra cost and it seems it has decided to roll this out to the iPhones.

But there could be another reason for the lack of price increase. When Android phones moved to 5G the manufacturers had to purchase expensive modems, mainly from Qualcomm. These manufacturers were used to having modems built into the chip but with the arrival of the Snapdragon 865 processor a separate x55 5G modem was required. This meant that the extra modem had to be safely incorporated into the phone design. As a result we have seen extremely high prices for the Galaxy S20 and OnePlus 8 Pro.

Apple has a few advantages here: it makes its own SoC (System-on-a-Chip) and has been building iPhones with external modems for years – therefore Apple already knows the electricity and heat requirements very well. It is known that Apple has been doing its own modem development work – indeed it bought Intel’s modem division. And of course there was the little kerfuffle between Qualcomm and Apple in court where Apple complained about Qualcomm’s unfair licensing practices and monopolistic behaviour, and which was eventually settled amicably with a six-year global patent licensing agreement and the agreement that Qualcomm will supply parts to Apple for multiple years.

Where the iPhone 12 could have had higher prices across the range the opposite has happened.

Might we see a similar outcome when Apple starts to use its own processors in Macs later this year?

Something similar could be about to happen to the Mac. Here it is Intel that is being dumped rather than Qualcomm. With its own processors, Apple not only has more control over the hardware and can optimise it for its own purposes, the components should also become much cheaper.

Therefore we could see a sleek, slim and faster MacBook that, unlike its namesake from 2015-2017, does not cost more than the MacBook Air. A new entry-level Mac laptop for under £800/$800? Why not?

Similarly, it’s quite possible that in 2021 will see a new look 24in iMac with innovations such as Face ID, for less than the current 21.5-inch model thanks to the savings that Apple will be able to make from taking its processor development in house.

There is one caveat. Apple cannot be ‘cheap’, Apple is always valuable. But Apple can certainly also do low-cost: The first explicit low-cost Mac came out on 15 October 1990, exactly 30 years ago. That computer was even called: LC, which stood for “Low Cost”.

But this is all relative and cannot be compared with today’s equivalents, because without a display, the pizza box-style Mac already cost a proud $2,400. But even if you added a colour monitor for an additional $600 it was still $3,500 less than the Macintosh II. Seen from this point of view, today’s Mac Pros look like a bargain, especially after 30 years of inflation.

This article is based on a report on Macwelt.