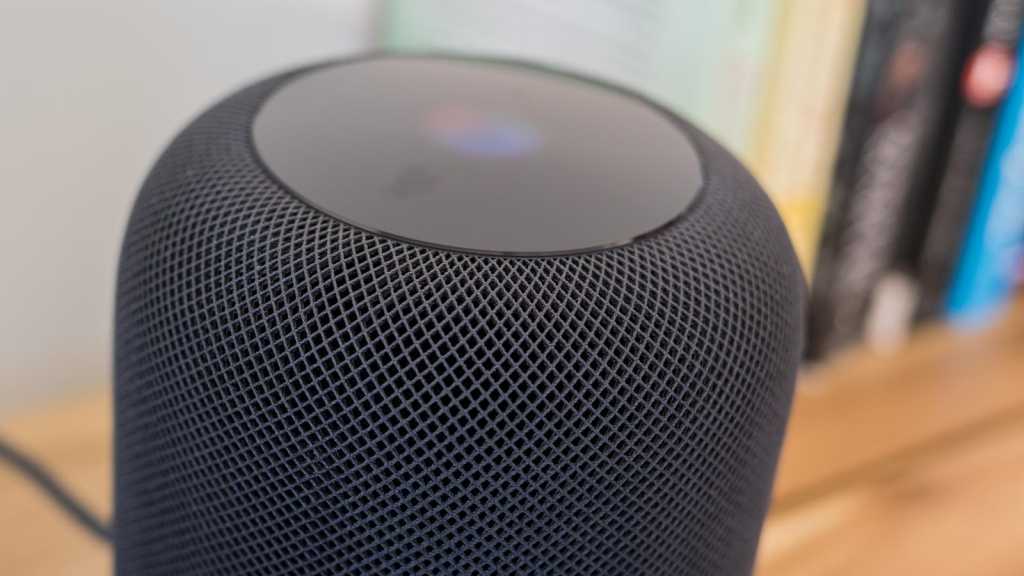 The older HomePod is due to get a new feature that wasn’t announced at the 13 October event and won’t be shared by the HomePod mini.

Apple has confirmed that a software update coming later this year will add the ability for a HomePod to stream Dolby Atmos audio from a Apple TV 4K. It will also be able to stream 5.1 and 7.1 audio from the Apple TV.

This new feature will use the HomePod’s spatial awareness technology that uses microphones to measure the acoustics of the room and adjust sound on the fly to suit them. This will enable the speaker to provide virtual surround sound.

You might be thinking that two HomePods would be required to produce this surround sound effect, but apparently it will work with just one speaker.

Once the HomePod software update arrives Apple TV owners will be able to set the HomePod as the default sound option – so it will no longer to necessary to reselect it as an AirPlay device every time.

Read about all the things HomePod can do, including the latest new features added by software updates.