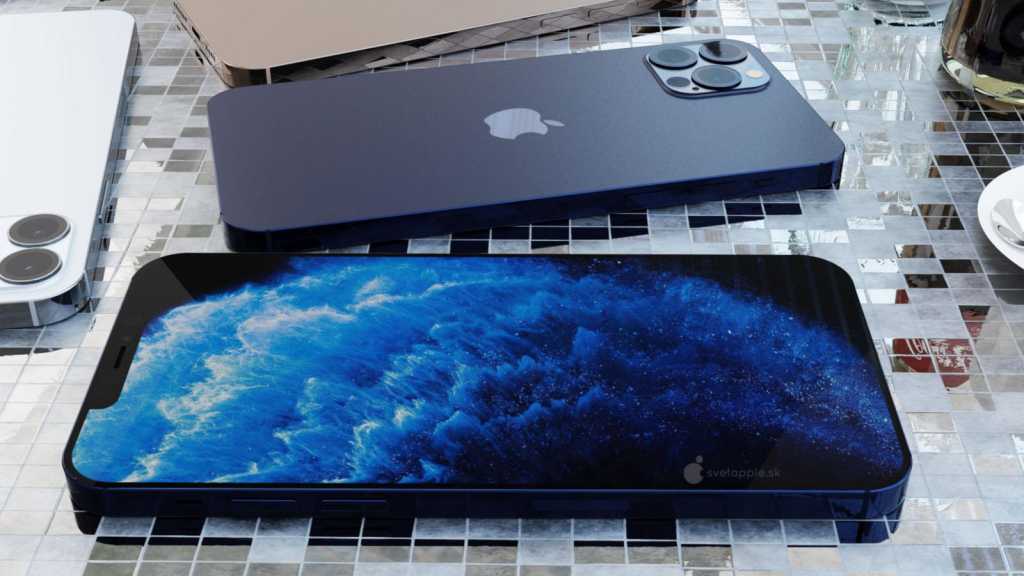 The iPhone 12 has arrived, but the rumour mill has already moved on to next year’s model. The latest gossip related to Apple’s 2021 phones it that a Touch ID fingerprint scanner will be installed under the screen of the iPhone 13, based on a cryptic tweet by the respected Twitter leaker L0vetodream.

As Jon Prosser clarifies in a reply to the tweet, MESA means Touch ID, and “uts” is short for “under the screen”. Indeed, the fact that Prosser provides this gloss rather than loudly disagreeing – which he’s not shy about doing when a rival leaker says something he finds implausible – adds a small additional veneer of believability.

L0vetodream, like Prosser, has been on a good run of accurate leaks in recent months – correctly calling, for example, the launch of the HomePod mini.

Face ID fans will be relieved to hear that there’s no suggestion that the fingerprint reader will replace the iPhone’s current face recognition tech; instead it will work alongside it. Users will be able to choose between Touch ID and Face ID when logging in.

But we must point out that identical rumours abounded ahead of the launches of the iPhone 11 and 12, and if the under-screen fingerprint reader doesn’t appear in the 13, we can probably count on the rumour re-emerging before the launch of the Phone 14. In other words, it might be wise to save any chicken-counting until after the eggs hatch in autumn 2021.

Since this story was originally published, Apple has been granted a patent for an under-screen fingerprint scanner.