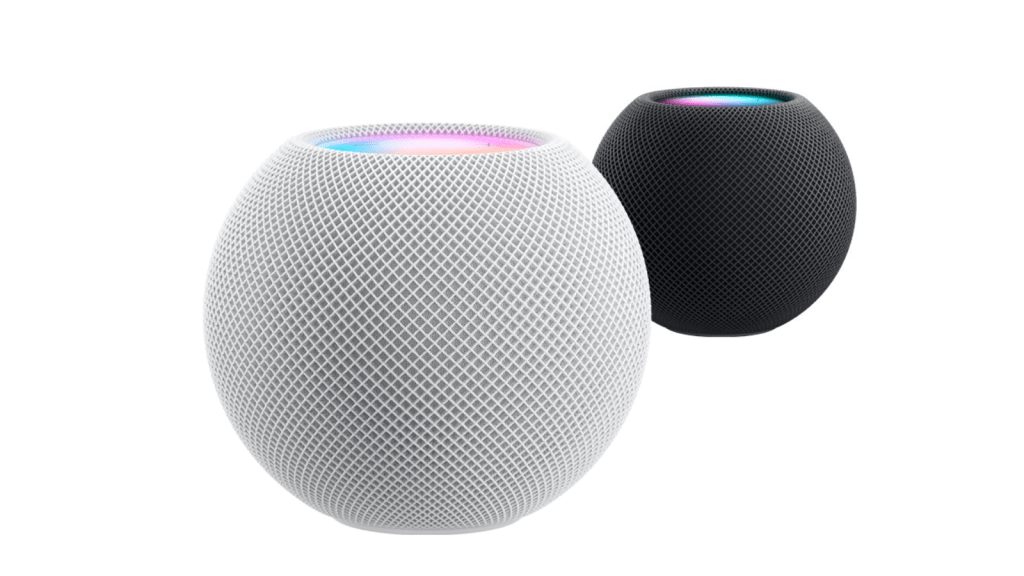 It will not be possible to disconnect the power cable for Apple’s new HomePod mini. We regularly pull the cable out of the back of our HomePod – which apparently isn’t recommended and may in fact damage the speaker, something that we were blissfully unaware of!

We imagine that as a result of the ease at which the cable can be disconnected from the original HomePod Apple has made removing it from the new HomePod mini impossible.

The cable it runs directly from the HomePod mini speaker and terminates at a USB-C connector that is intended to be used with the 20W power adapter that comes with the product. Technically, the speaker could also be charged via a MacBook (although this will depend on how much power the HomePod Mini draws, reports Macrumors).

The power cable on Apple’s original HomePod ends in a traditional electrical plug, rather than a USB-C connector.

HomePod mini will be released in mid-November. Here’s how to order a new HomePod mini.

According to MacRumours, Apple’s internal HomePod Service Readiness Guide states that “The HomePod includes a built-in power cable that should not be removed. In the rare instance that the cable is detached or damaged, do not attempt to remove or plug it back into HomePod. If the cable is removed or impaired, damage could have occurred to the cable or the internal components of HomePod.”