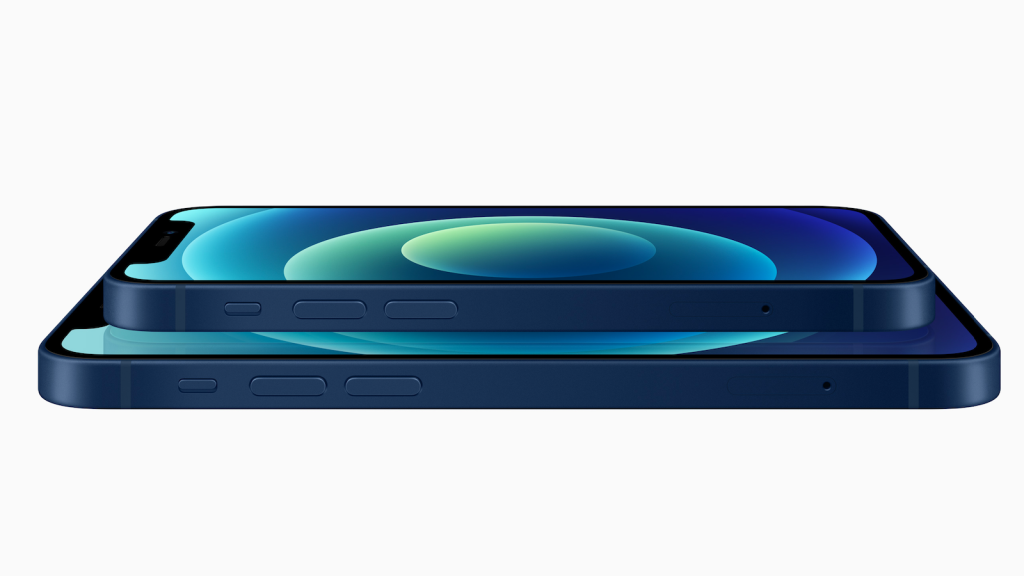 We knew a lot about the iPhone 12 family before the launch, from the names, to the screen sizes, and also the battery size – specifically that the batteries are smaller than the previous generation.

Now we know the battery sizes for sure. The size of two of the iPhone 12 models’ batteries have been confirmed by Brazilian authorities (ANATEL) as part of the approval process for Apple to be able to sell the new phones in the country.

On the other hand, The iPhone 12 mini apparently has a battery of 2,227 mAh. In comparison the iPhone SE has a smaller 1,821 mAh battery.

The smaller batteries shouldn’t result in less battery life though: the A14 processor used by the iPhone 12 models is not only faster than the previous generation – thanks to being manufactured using 5-nanometer technology, the processor is significantly more energy efficient. Because it is more energy efficient Apple has been able to shrink the batteries without compromising on battery life.

Back in July reports appeared that Apple had registered the new iPhone batteries on the databases of authorities in Korea, Denmark and in China. In those cases the following batteries appeared:

The iPhone 12 mini battery uncovered in July is the same as that noted above – but the iPhone 12 battery is different. Read: iPhone 12 series could have smaller batteries.

iFitIx has published its teardown of the iPhone 12 if you would like to learn more about what’s inside the new iPhone 12 and 12 Pro.

It’s also been discovered that the iPhone 12 may be able to reverse charge AirPods.