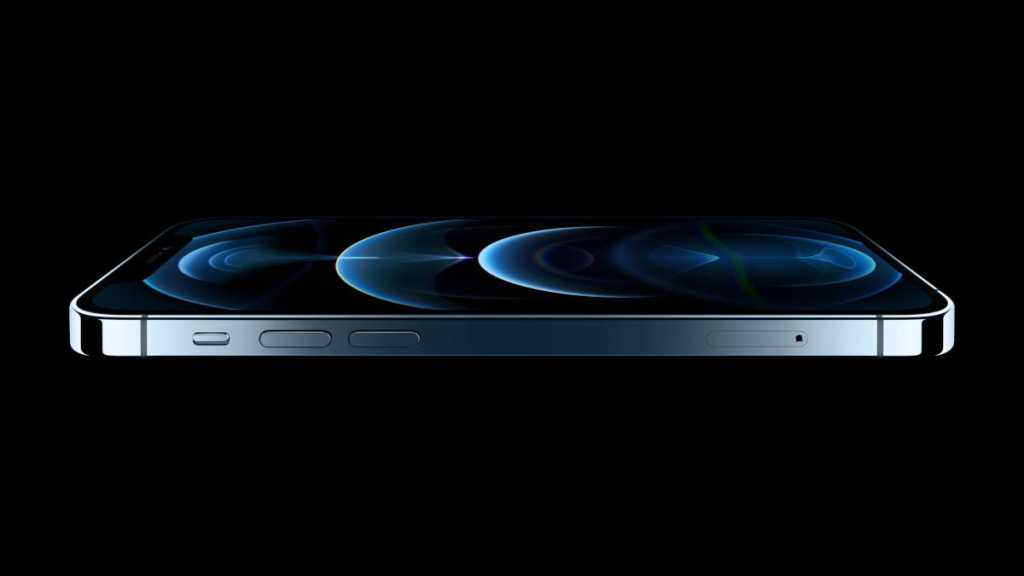 Apple is selling the four new iPhone 12 handsets without a charger or headphones in the box ( except in France). The company says it’s doing this for the sake of the environment, although – since it will reduce materials and shipping costs, and customers may end up having to buy these things separately – it may also work out well for Apple’s profit margins.

Rival manufacturers Samsung and Xiaomi have wasted no time in making fun of this situation.

Xiaomi tweeted: “Don’t worry, we didn’t leave anything out of the box with the Mi 10T Pro.” A brief video shows that the Android phone comes with a power adapter.

Don’t worry, we didn’t leave anything out of the box with the #Mi10TPro. pic.twitter.com/ToqIjfVEQX

Samsung, meanwhile, posted a photo of a power adapter with the caption “Included with your Galaxy”. The firm has also highlighted its inclusion of a 120Hz screen, something the iPhone 12 can’t match. Apple left out the expected ProMotion screen, probably to save on battery life. 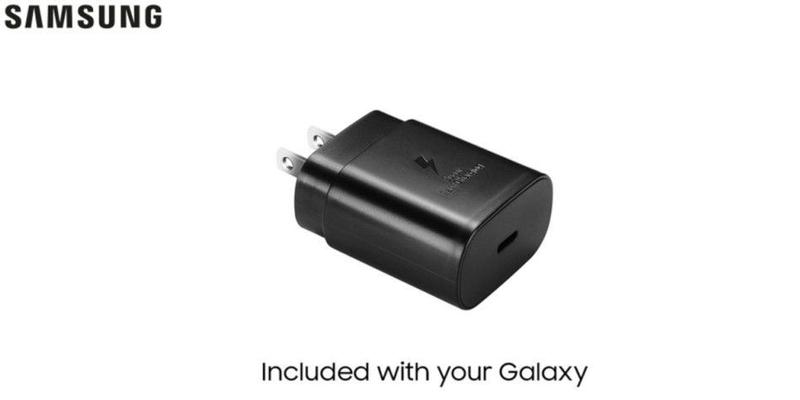 These are, of course, excellent jokes, but they may put the companies in an awkward position if their policies change later on. Critical followers have pondered in the replies to the tweets if and when Xiaomi and Samsung will end up following Apple’s example – obviously for the sake of protecting the environment and in no way to increase the profit margins of their smartphone divisions.

Apple has paved the way for competing companies many times in the past. This could also be the case with the power supplies.