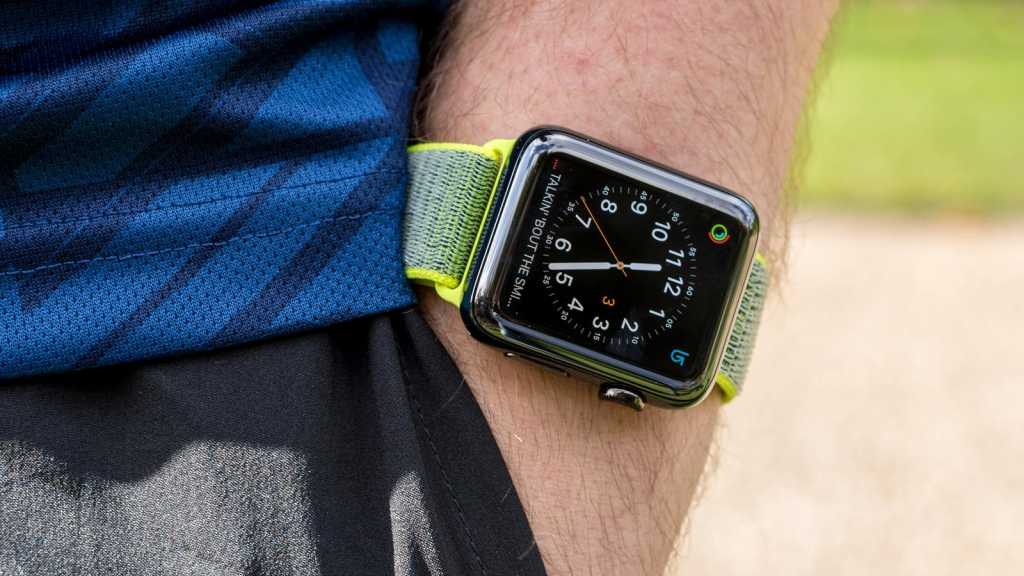 Apple has released a third software update for its WatchOS 7 operating system, WatchOS 7.0.3 is only available for the Apple Watch Series 3.

The latest update comes just over a week after the release of WatchOS 7.0.2 and addresses a bug that caused the Apple Watch Series 3 to start making unexpected restarts for some users after that update. The update also includes bug fixes and general improvements, according to Apple’s notes.

More about the Apple Watch 3 restart bugs here. We also have details on the other problems with watchOS 7 including guidance on fixing Apple Watch battery issues, and some a problem where Watches would refuse to save workout route data.

If you want to install the new Apple Watch software, either use the built-in update function or launch the Apple Watch app on your iPhone. The update is available under  General > Software update . The battery level needs to be at least 50 percent for you to install the update. We have a guide to installing watchOS on Apple Watch.