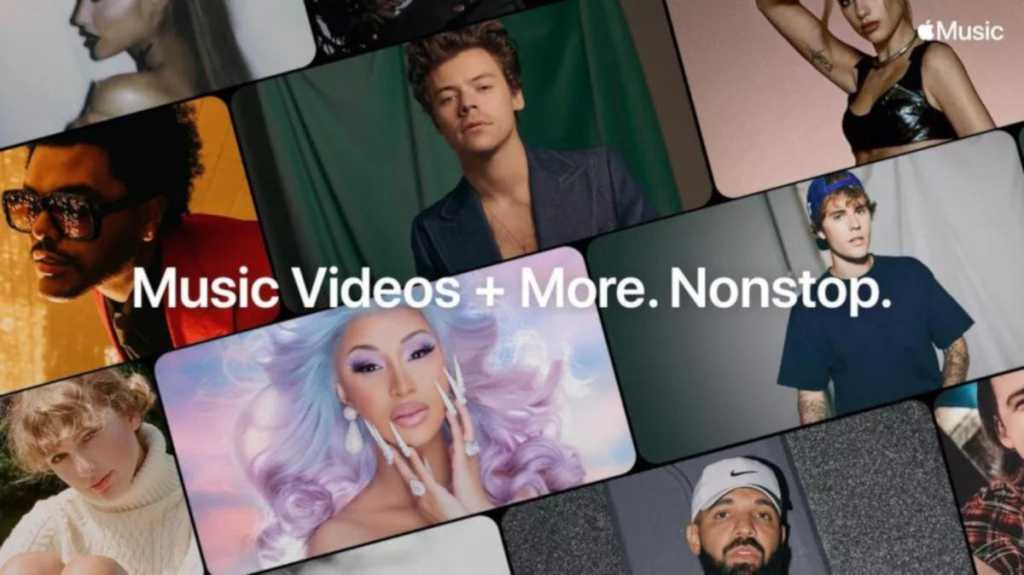 Last night Apple launched Apple Music TV, a new channel that broadcasts music videos and other music-related content around the clock. In other words, it’s the modern equivalent of what MTV looked like before that channel switched focus to reality soaps.

The channel’s first programme showcases the 100 most popular songs on Apple Music. On Thursday the focus will be on Bruce Springsteen, who will be launching his latest album, Letter to You; other songs by Springsteen will be broadcast all day.

Apple also promises to stream exclusive videos, live broadcasts, charts and interviews with guests. Every week new videos will be premiered: 777 by Joji and Gorgeous by Saint Jhn are planned for next Friday, although it’s worth pointing out that the videos have been available on YouTube for a few weeks.

As Variety notes, rumours have been circulating in the industry for years that Apple will launch a music video channel: Apple has always had close relationships with the music industry, and after iTunes and Apple Music this is the next logical step. The company has also organised iTunes and Apple Music festivals in the past, with performances by top-class musicians that were streamed across the world.

Around the launch of Apple Music in 2015, Taylor Swift made public comments about payments to musicians from streaming services; it was notable that she criticised Spotify but praised Apple. But not everyone takes Apple’s side – the UK government is currently investigating whether both Apple Music and Spotify pay musicians enough.

Apple Music TV is available in Apple’s music and TV apps, but at the moment it’s available only in the US. American readers, or those using a VPN to pretend they are based in the US, can also access Apple Music TV on the web; for others that link will redirect to Apple’s TV app page.

Hopefully it will only be a matter of time before an international launch is announced.