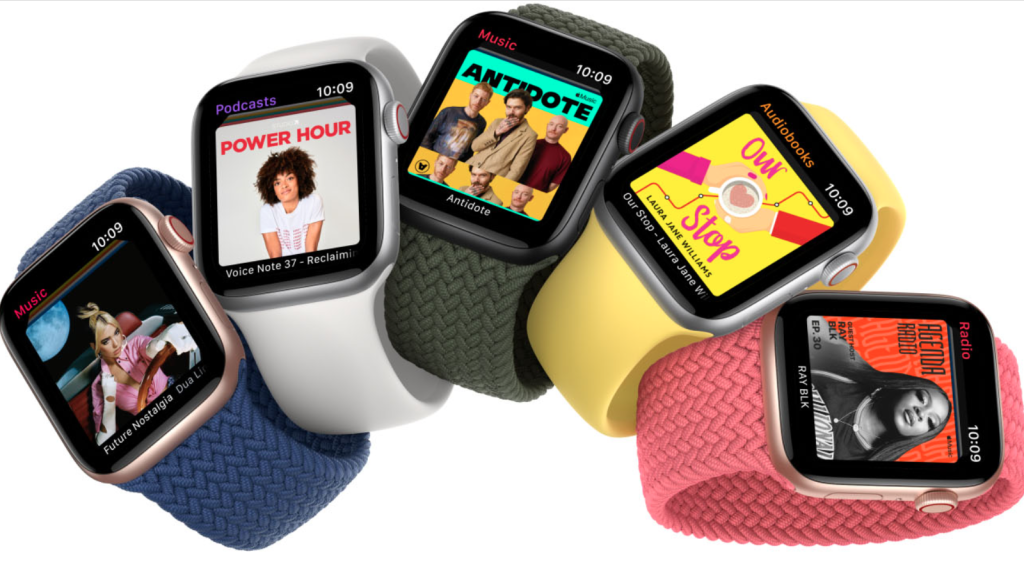 Some Apple Watch SE models appear to have heat problems, a claim corroborated by photographs from South Korean users and one US user showing a yellow spot on the screen.

One of the pictures shows how the watch left a burn on the arm due to the heat. The user claims on Reddit that he was asleep and suddenly woke up in pain. After returning the defective watch, he received a new model that hopefully does not have the same problem.

According to the Reddit post there have been eight cases in South Korea and one in the USA and the issue seems to only affect the 40mm Apple Watch SE, to date at least.

At the time of writing, it is unclear how widespread the problem is, but if you are worried, it may be a wise idea to take off your watch when you go to bed.

We have this round up of the latest version of, and problems with, watchOS 7.