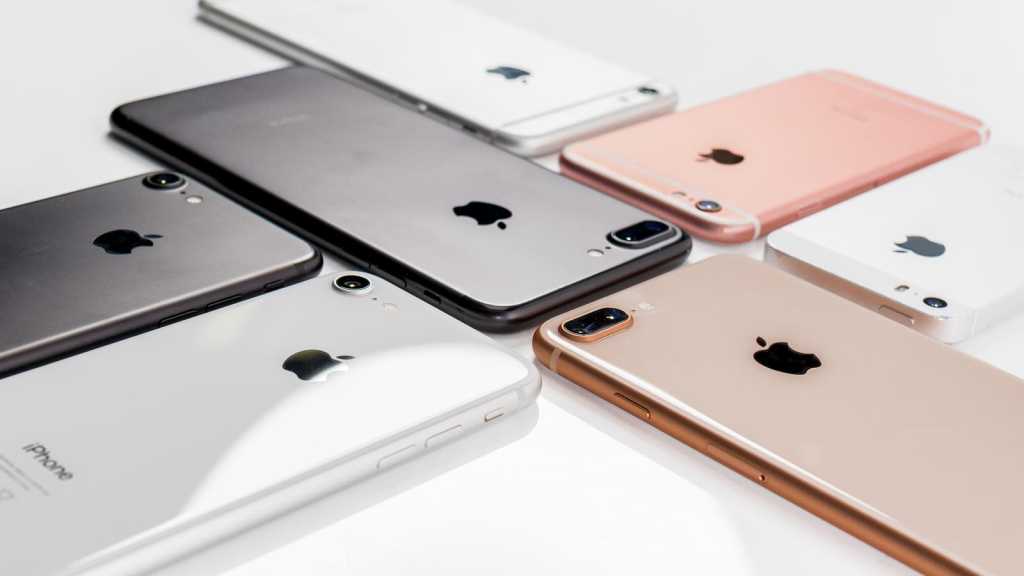 The focus in iOS 14.1 and iPad OS 14.1 is on various bug and security fixes, but it is likely that the update also offers support for the new iPhone 12 models that will go on sale on Friday 23 October.

One of the issues that is fixed by the update is a problem some were experiencing when sending emails – the Mail app would switch the address that the email was being sent from.

Read about the latest version of iOS here, including the various problems people have been experiencing.

Apple mentioned the following changes in the accompanying documentation:

Unfortunately there still seem to be issues with the new ability to change your default email and eeb browsing apps, read: Default apps bug in iOS 14 returns.

As usual, you would be wise to back up the contents of your iPhone, iPod Touch or iPad before installing the update Here’s how to back up an iPhone.

The updates are accompanied by a HomePod update that brings Intercom to the older models – read about how to use Intercom here. HomePod version 14.1 also adds a number of bug and security fixes.