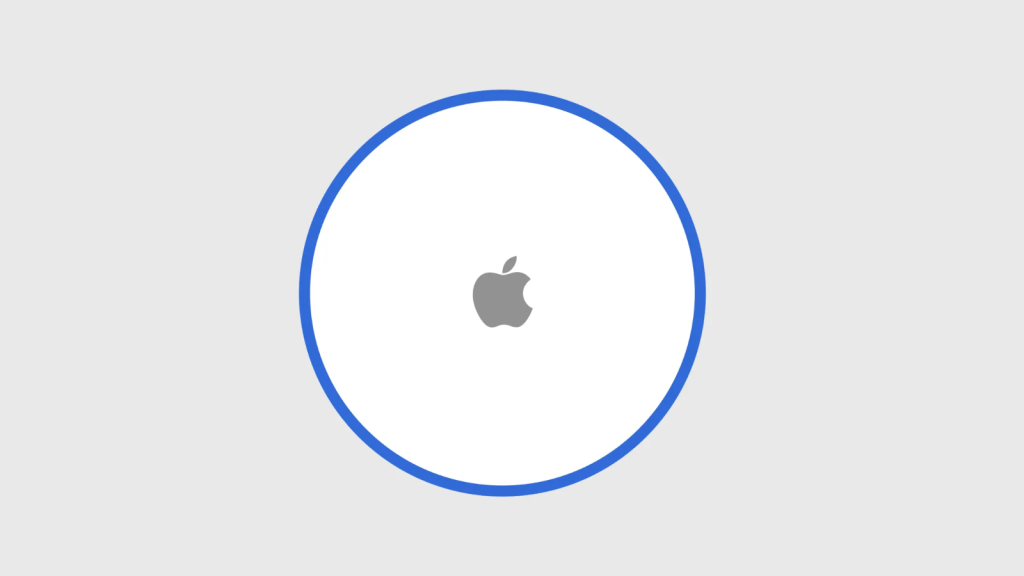 According to the technology leaker L0vetodream, Apple’s rumoured AirTag gadget finder will be released in two different sizes, one large and one small.

big one small one coming soon

According to L0vetodream the launch will take place “soon”, which may mean that the product will announced at Apple’s November event.

Jon Prosser disagreed. He recently claimed that Airtag will not be released until the spring.

So, about AirTags. This one hurts my heart… I’m being told that Apple has pushed back the announcement and launch of AirTags to March of 2021. 😳 https://t.co/xtUvCAFmoE pic.twitter.com/DIUlcp01Xy

A while ago, Prosser posted a clip on Youtube where he shows what Airtag will look like and work.

His video uses 3D rendering instead of real images, as Prosser says he wants to protect his sources at Apple’s subcontractors.