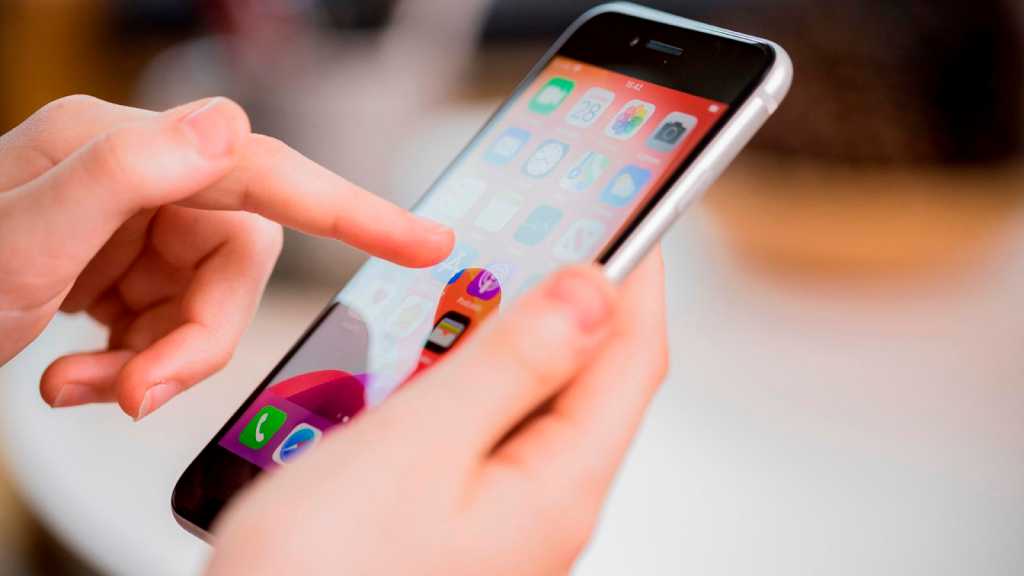 If you have an Apple TV and, like us, you have lost the remote, you no doubt use the Remote control app on your iPhone.

Were you aware that there is now a Remote available via Control Centre? Well, now that Apple has stopped making the Remote app available on the iOS App Store, it’s time to start using it instead.

In fact, just to complicate things further, Apple has actually had two Remote apps, so we’ve often been confused in the past as to which one we should use. One Remote app has an icon that resembles the Apple TV remote, while the other Remote app has a blue icon with a play symbol and was designed to be used with iTunes. The Apple TV Remote app has now been removed from the iOS App Store, although it still lurks on our iPhone. 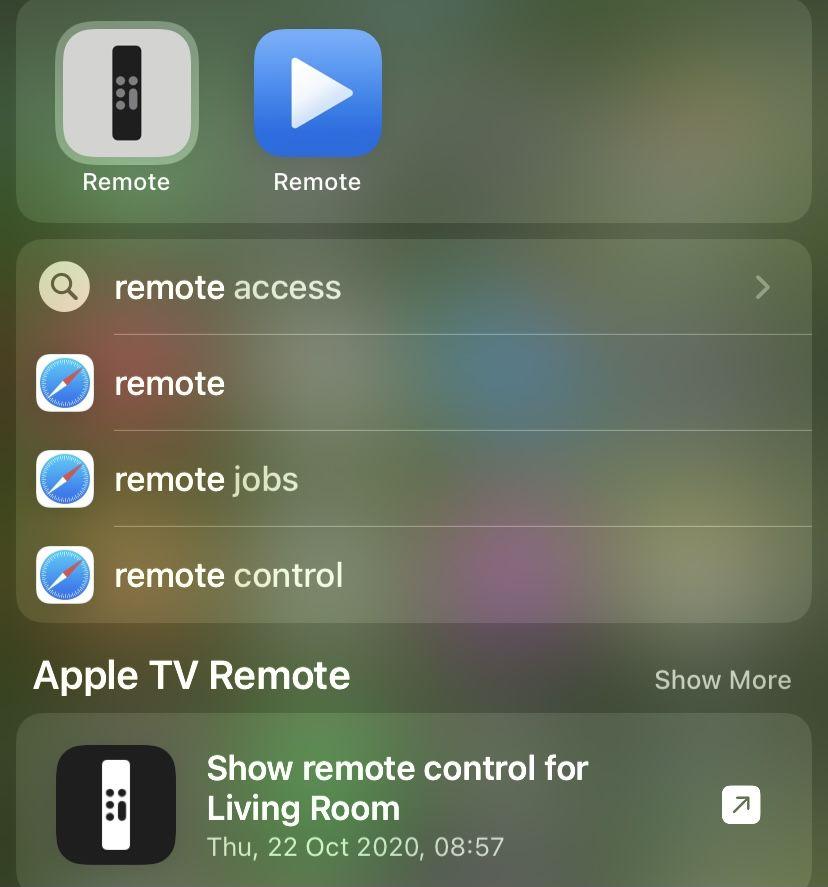 You can safely ignore these two apps now and start to use the Remote in Control Centre, which is baked into the iOS rather than being a separate app. This has been part of iOS since iOS 12, it’s just that people probably weren’t aware that it was there unless it popped up at a moment when their Apple TV was suggesting they might like to use the keyboard to type something for search.

How to find the Apple TV Remote app

Your Control Centre will look something like this – although your layout may be different (we’ll explain how to change it next). 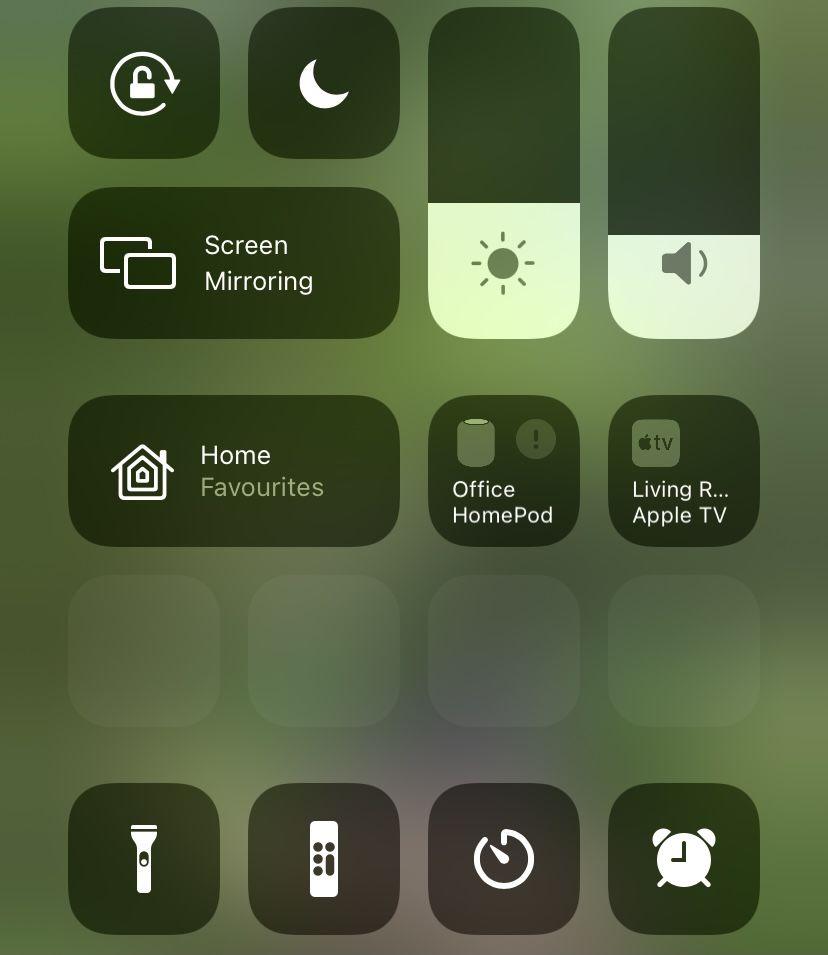 There are various controls available, including a swiping area for navigation, a mic to use Siri, the menu button (which actually takes you back a step), search (which will include a keyboard option when you tap on it), and the home button (which looks like a TV screen and takes you back to the home page).

We find using the Remote on our iPhone is preferable to using the Apple Remote because of the inclusion of a keyboard, although obviously you could use Siri and dictate your searches.

How to add or move the Remote in Control Centre

Now when you access Control Centre on your iPhone you should see the Remote.

Here are some tips for how to set up and use the Apple TV. We also have a tutorial on How to use iPhone as TV remote, and how to use the physical Apple TV remote.

You can also listen to shows playing on your Apple TV via your AirPods – here’s how: How to pair AirPods with Apple TV

It’s rumoured that a new Apple TV could launch soon, you may also be interested in what’s on Apple TV+.