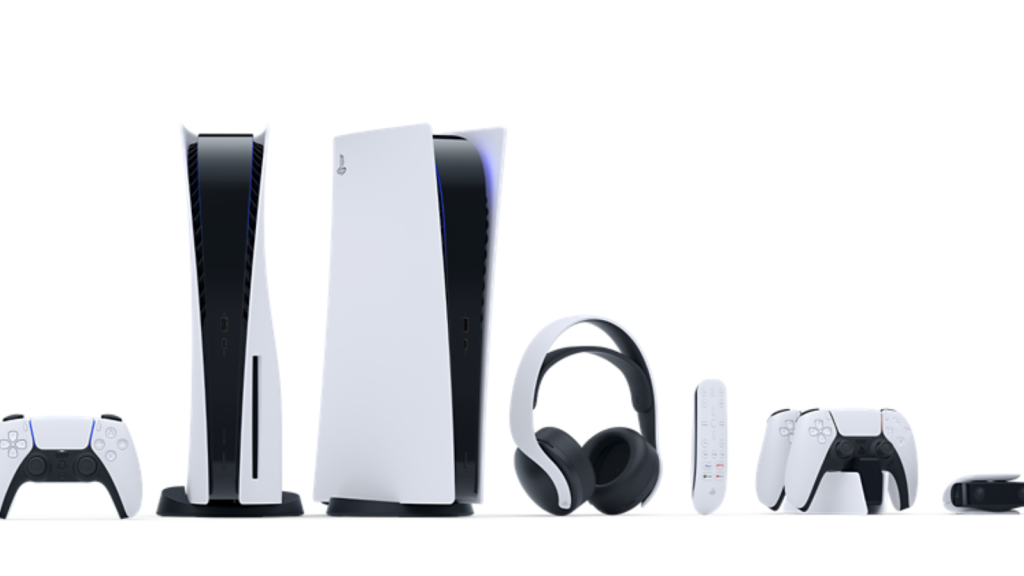 Sony has announced via its Playstation blog that a wide range of streaming services will be available on Playstation 5 as early as the launch on 12 November, including Apple’s TV app, Disney+, Netflix, Spotify, Twitch and YouTube.

Apple’s TV app will also be released for Playstation 4 at the same time.

Apple’s TV app makes it possible to view the content of Apple’s streaming service Apple TV+, but it is also possible to watch movies and TV series purchased from the iTunes Store.

Apple’s TV app is also expected to be released for Xbox Series X and Xbox Series S. It is likely to be available in time for the launch on 10 November. That information is based on images submitted by members of the Xbox Insider beta program.

Apple’s TV app is already available on some TVs from Samsung, LG and Vizio, but also on media players such as Roku and Amazon Fire TV. Of course, you can also get it on Apple’s own products such as Apple TV, iPhone, iPod touch, iPad and Mac. Read our guide to which TVs come with the Apple TV app and AirPlay.

Here’s everything you can watch on Apple TV.

Find out all about the Playstation 5 from our collegues at Tech Advisor.