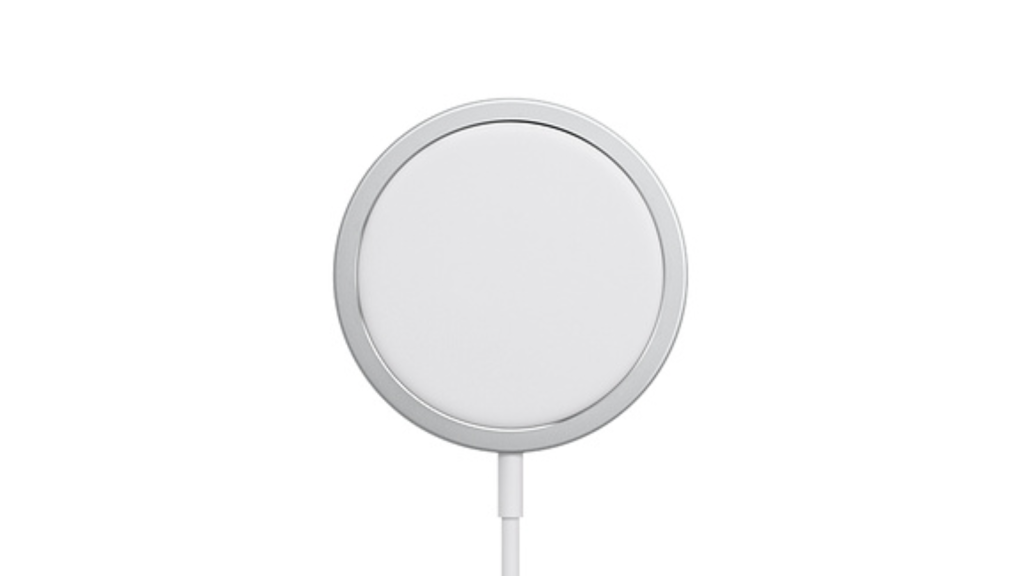 Magsafe uses the established QI standard for wireless charging, so in theory it should be possible to charge any phone that supports QI, which includes all iPhone models launched from 2017 and later.

However, it’s a little more complicated than that. In tests it has been confirmed that iPhone models older than the iPhone 12 series charge extremely slowly with the MagSafe charger. Also note that the iPhone 12 mini only charges at 12 watts with MagSafe.

In a test (that can be watched on Max Tech’s Youtube channel below) an iPhone 11 Pro was set to charge via a MagSafe charger and at times was receiving as little as 0.96 watts – far from the 7.5 watts that the iPhone 11 Pro should be able to handle. iPhone SE also showed equally slow charging.

Macrumors has also tested charging an iPhone XS Max with MagSafe, and confirmed that charging was very slow. In that case a half-hour charge saw only 13 percent added.

In other words, it seems like a bad idea to buy a MagSafe charger for a iPhone if it isn’t part of the iPhone 12 series.

There is another problem with MagSafe! Read: Apple warns: MagSafe can leave round marks on leather cases.

Learn more about MagSafe here: What is MagSafe?