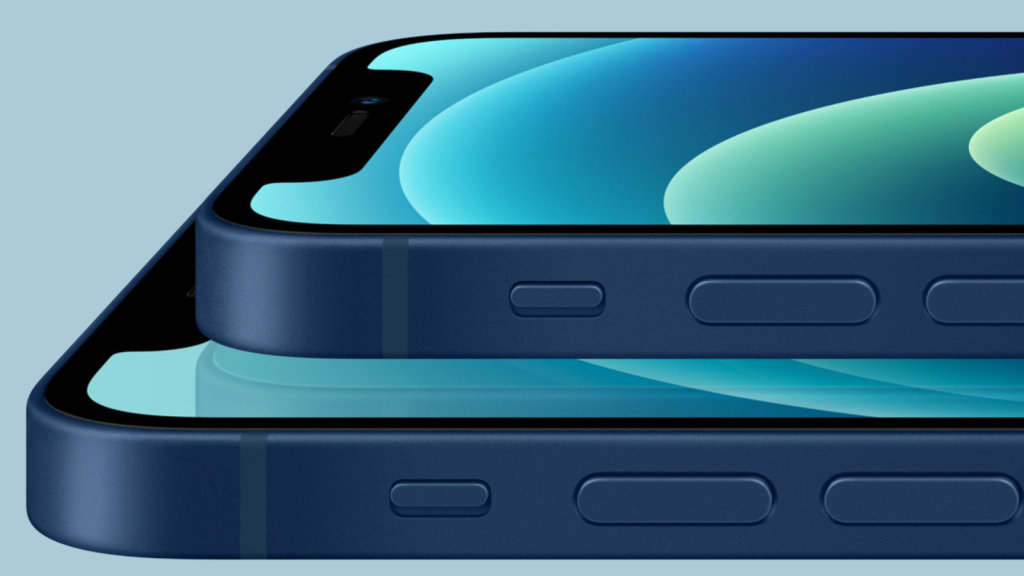 iPhone 12 and iPhone 12 Pro have gone on sale and many YouTube channels have published various tests. As usual some choose to test how well the phones survive a fall, and this year the question is particularly interesting due to the new ceramic glass that protects the screen and which Apple calls Ceramic Shield.

Everything Apple Pro has case tested both an iPhone 12 and an iPhone 12 Pro, and was impressed with the results.

When dropped from head height to the concrete floor neither iPhone gained any cracks. However, the aluminum frame for the iPhone 12 was slightly dented, and, even though the glass remained intact, the screen on the iPhone 12 Pro was damaged by the drop.

From a height of three meters Ceramic Shield continued to offer some protection, but on the iPhone 12 Pro it cracked slightly when the phone landed directly in the screen. The glass on the back was smashed when the phones landed with it down. The camera in iPhone 12 also broke.

Mobile Reviews Eh conducted a different test using a pointed dynamometer. In that test the iPhone 11’s screen broke at 352 newtons while the iPhone 12 didn’t crack until 443 newtons now force was applied.

Read our iPhone 12 review. We also have an iPhone Buying Guide.

iFitIx has published its teardown of the iPhone 12 if you would like to learn more about what’s inside the new iPhone 12 and 12 Pro.