Apple announced in June 2020 that it will begin transitioning the Mac to run on it’s own Apple Silicon processors, based on ARM. The transition is set to start before the end of 2020.

It seems that the consumer Macs are the Macs that are in the line to transition away from Intel first, perhaps because it will take longer for Apple to produce processors and graphics cards that are suitable for professional machines.

Apple doesn’t expect the transition to happen overnight. Apple has said that it will be two years before it completes its transition to Apple Silicon processors from Intel when it revealed its plans during the WWDC presentation in June 2020.

What will the first ARM Mac be?

We think that the first Mac to get an Apple Silicon processor will be the 12in MacBook. This would mean that Apple will bring back the MacBook model that it discontinued in summer 2019.

Around the same time we think Apple will also update the MacBook Air with Silicon chips.

We anticipate the roll out being something like this:

A Bloomberg report is suggesting that three new Macs with Apple Silicon will launch at Apple’s 10 November event.

Bloomberg’s Mark Gurman claims that the MacBook Air, the 13in MacBook Pro and the 16in MacBook Pro could launch at the event – all featuring chips based on the same technology as the A14 processor in the iPhone 12 and iPad Air.

Apple leaker Komiya is claimed in an August 2020 tweet that the first ARM Mac will be the MacBook – the MacBook that Apple discontinued in 2019.

As you can see from the tweet above, Komiya also thinks the 13in MacBook Pro will be updated to ARM before the end of 2020.

TF International Securities Ming Chi Kuo would agree. He predicted back in July 2020 that the first Mac to feature the new Apple processor would be the 13in MacBook Pro. He suggests that it will go in to production in the fourth quarter of 2020, as per an MacRumors report.

Kuo is usually accurate. He said back in March 2020 – before Apple announced the transition from Intel – that the new ARM-based Mac could arrive before the end of 2020.

Bloomberg’s Mark Gurman agrees – he suggested in a 3 November report that the MacBook Air, the 13in MacBook Pro and the 16in MacBook Pro could be the first to launch.

In addition to the new Apple processor these models will gain a “completely new form factor design” according to Kuo. 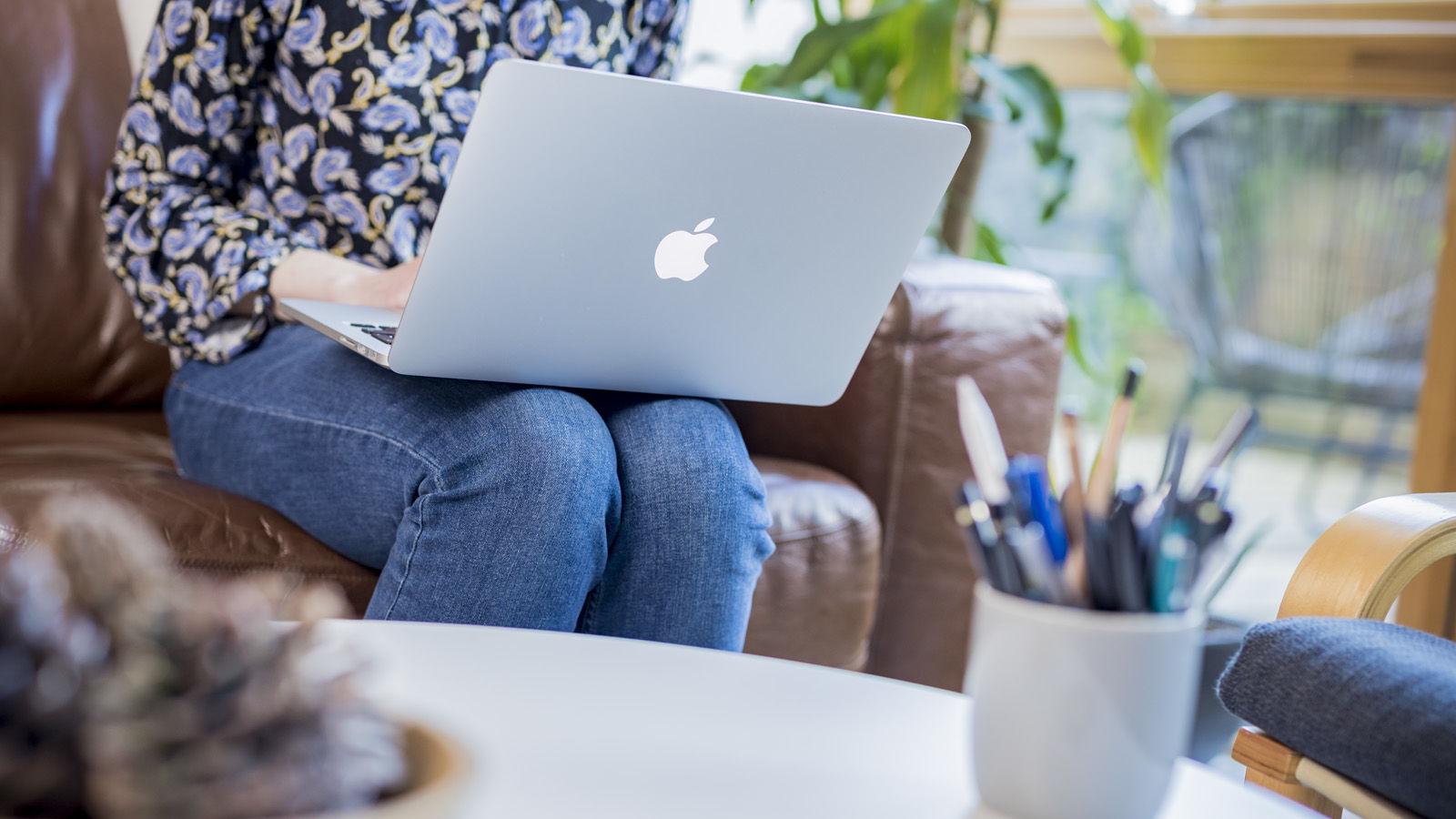 As for the Mac mini, you may be thinking that with there already being a Mac mini running on the same chip as the iPad Pro – albeit one for developers – the Mac mini would be a prime candidate for Apple Silicon.

The Mac mini is also due an update, having not been updated since 2018 aside from an increase in the amount of storage you get as standard.

It does look like a new Mac mini could be coming soon. A number of unannounced Macs and MacBooks showed up in Eurasian Economic Commission database in early October 2020. These included four mysterious desktops: named A2330, A2348, A2438 and A2439.

The A2330 model is the new Mini Developer Transition Kit, the first Mac mini with an ARM processor. Therefore it is feasible that in addition to Silicon MacBooks, Apple could also offer some Mac Minis with ARM CPUs. The Mac mini is already two years old so an update would be appreciated.

Following that initial Silicon Mac, the next Mac to gain an Apple Silicon processor will be the MacBook Air, according to Kuo. The updated Air could arrive later in 2020 or early 2021, he said.

It seems likely the iMac won’t see Apple Silicon processors until late 2021 or even 2022.

A redesign is anticipated for the iMac – with a bigger screen expected.

Read about how Intel and Silicon compare.